Arkansas prison escapee apprehended after 32 years on the run 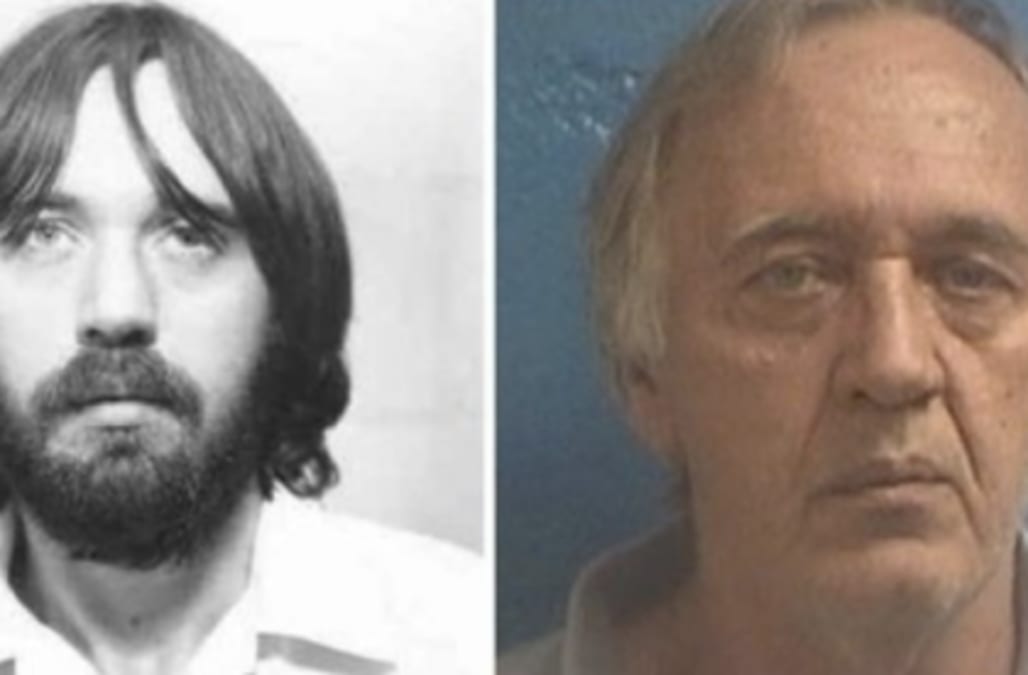 June 26 (Reuters) - An inmate who had been on the loose for more than three decades after escaping from an Arkansas prison was recaptured after authorities received a tip about his location, a police spokesman said.

Dishman began serving his seven-year sentence in December 1984 at the state Department of Corrections' Benton Unit for theft and burglary convictions, according to the department's website. He escaped from the prison in 1985, Sadler said.

"An individual who met Dishman about five years after the escape came forward during the past weekend," Sadler said. "The information provided by the individual led state troopers to the Springdale residence where the arrest occurred."

Following Dishman's arrest, police have questioned people who may have known Dishman, but by another name, Sadler said.