Anonymous claims NASA is 'on the verge' of confirming alien life 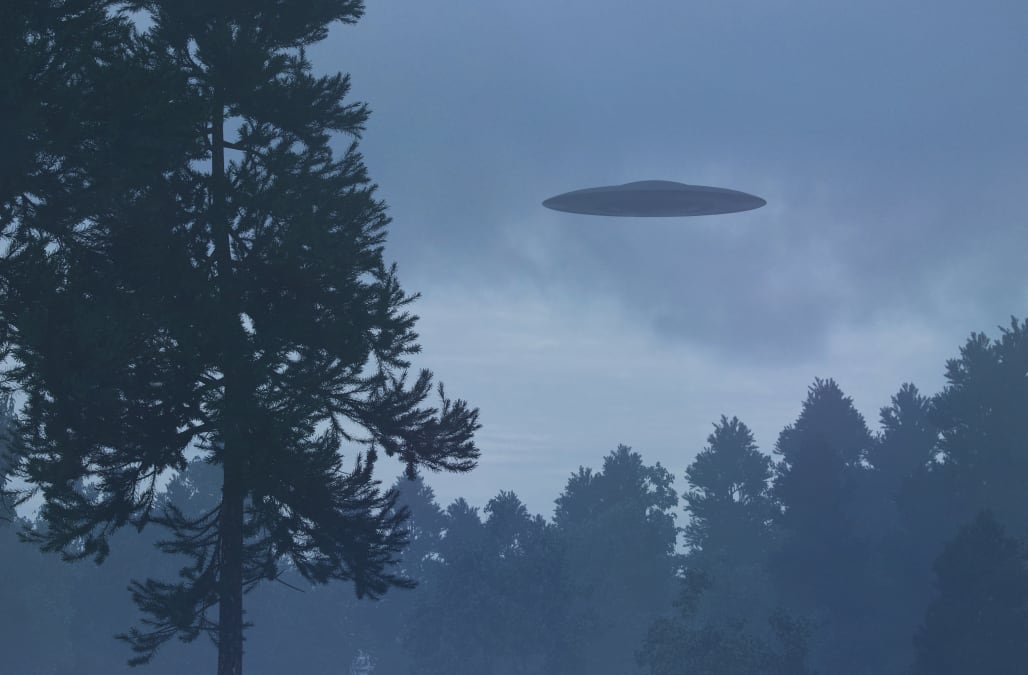 NASA has undertaken an enthusiastic search for alien life, and, according to the hacker collective Anonymous, the agency is "on the verge" of confirming its existence.

That assertion was made in a video recently published to a YouTube channel affiliated with the group.

In support of its claim, Anonymous cites NASA's recent exploration efforts and statements made by Thomas Zurbuchen, a NASA associate administrator, during a congressional hearing in April.

The group quotes Zurbuchen as saying, in part, "Our civilization is on the verge of discovering evidence of alien life in the cosmos. Taking into account all of the different activities and missions that are specifically searching for evidence of alien life we are on the verge of making one of the most profound and unprecedented discoveries in history."

Of course, "on the verge" is relative.

While NASA has discovered a number of promising places to look for life, including Saturn's moon Enceladus and the newly found solar system TRAPPIST-1, which appears to have a handful of planets in the habitable zone, studies of those bodies are in their early stages, notes Newsweek.

Also, though Mars is believed to have once had conditions capable of supporting simpler life forms, proof of its past existence has, thus far, been elusive.

RELATED: Check out these alien-looking landscapes found on Earth:

More from AOL.com:
NASA finds evidence of 10 new Earth-size planets that could have life
Four planets will be visible during the Great American Eclipse
Astrophysicist warns devastating asteroid strike 'just a matter of time'