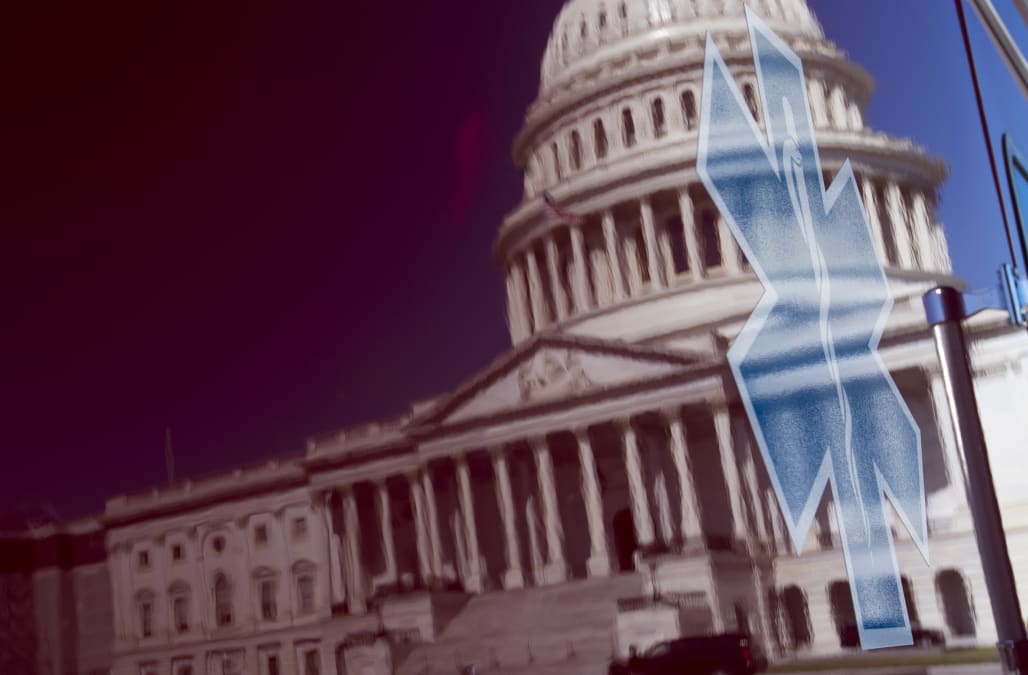 The largest group of physicians in the country slammed the Senate's health care bill on Monday, warning that the legislation fails to protect "their most vulnerable citizens."

"Medicine has long operated under the precept of Primum non nocere, or 'first, do no harm.' The draft legislation violates that standard on many levels," wrote James Madara, the CEO and executive vice president of the American Medical Association, in an open letter to Senate leaders.

Chief concerns with the Republican-backed Better Care Reconciliation Act include its failure to guarantee people who are currently covered will keep their "affordable, quality health insurance coverage," and the bill's drastic restructuring of Medicaid, Madara wrote.

"The Senate proposal to artificially limit the growth of Medicaid expenditures below even the rate of medical inflation threatens to limit states' ability to address the health care needs of their most vulnerable citizens," Madara wrote.

"It seems highly likely that a combination of smaller subsidies resulting from lower benchmarks and the increased likelihood of waivers of important protections such as required benefits, actuarial value standards, and out of pocket spending limits will expose low and middle income patients to higher costs and greater difficulty in affording care."

The BRCA could see a vote in the Senate as early as this week.