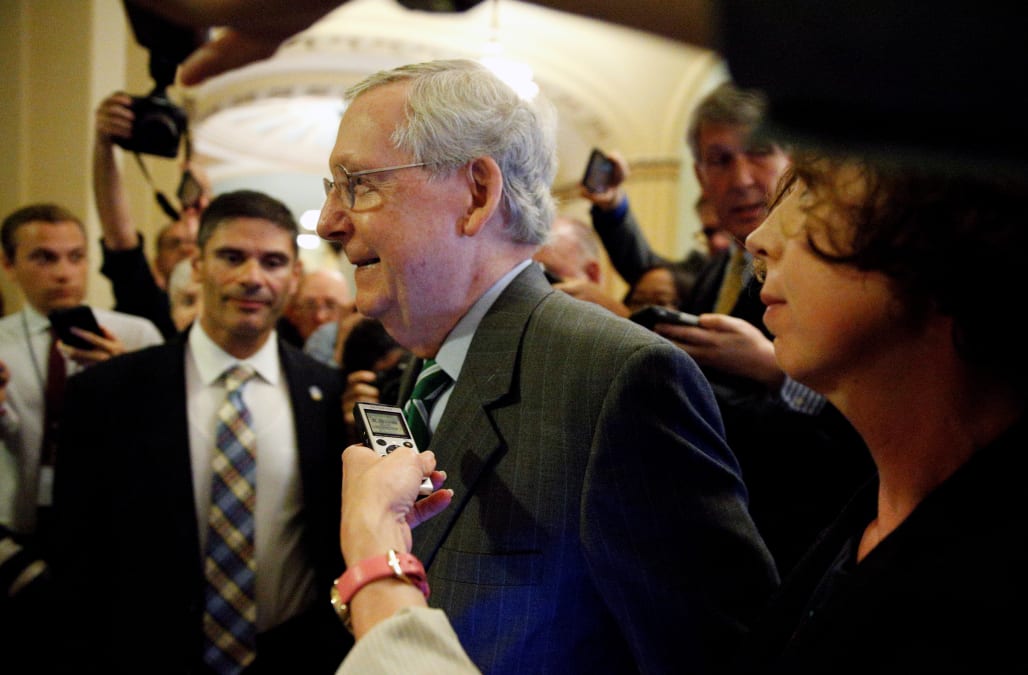 By comparison, the CBO had earlier estimated that similar legislation passed by the House of Representatives would cause 23 million Americans to lose coverage by 2026.