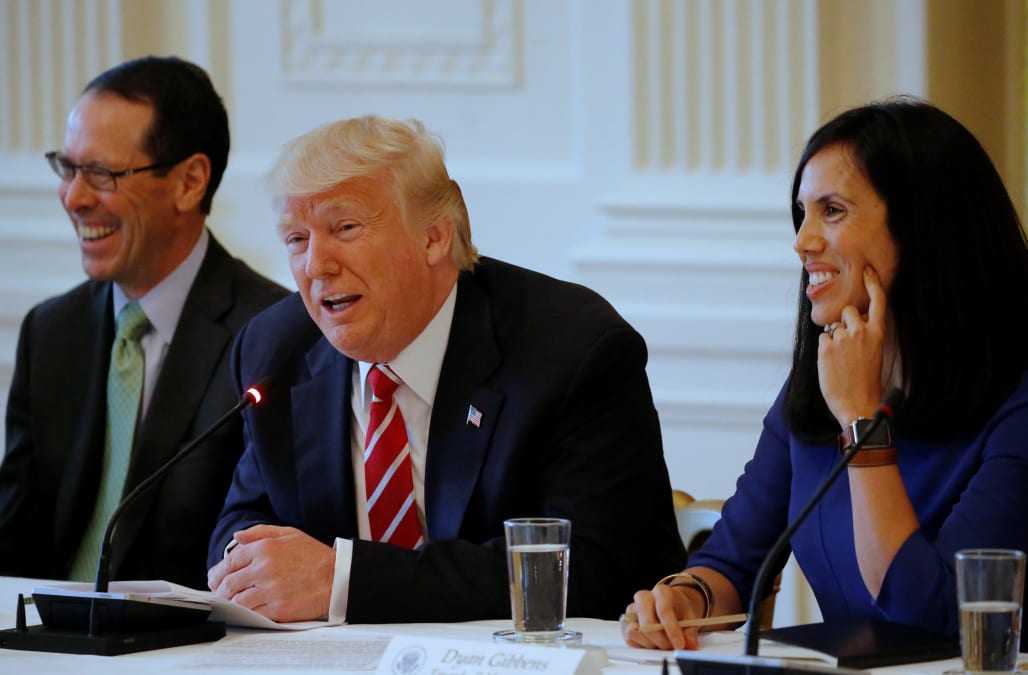 President Trump went after his former election opponent Hillary Clinton, slamming her in a tweet on Sunday morning.

"Hillary Clinton colluded with the Democratic Party in order to beat Crazy Bernie Sanders. Is she allowed to so collude? Unfair to Bernie!" Trump wrote.

This is of course not the first time the president has made such a claim against Clinton.

Click through the president's tweets from over the weekend:

Back in October 2016, Trump tweeted, "Crooked Hillary colluded w/FBI and DOJ and media is covering up to protect her. It's a #RiggedSystem! Our country deserves better! "

While Trump didn't specify what prompted the Sunday's tweet, the Washington Times reported Friday that former U.S. Attorney General Loretta Lynch has been asked to answer additional questions about the involvement she may have had in Hillary Clinton's email probe.

A letter was sent to Lynch on Thursday by four bipartisan leaders of the Senate Judiciary Committee.

It cites a New York Times piece from April where she was reportedly referenced by a Democrat as likely to "keep the Clinton investigation from going too far."

The letter also references testimony given by former FBI Director James Comey in May where he expressed doubt about the Justice Department's ability to "credibly complete the investigation."