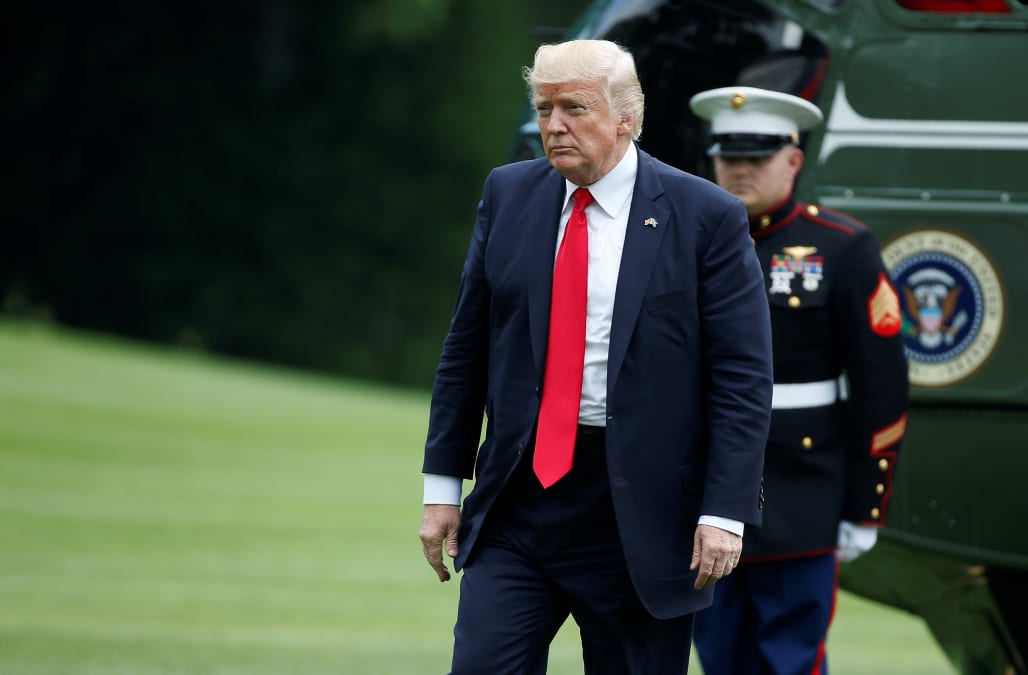 The White House has decided not to hold the annual iftar dinner - a celebration to mark the end of the Muslim holy month of Ramadan, which ended Saturday.

This is the first time in 20 years the White House neglected to host this dinner.

The tradition began in 1996 with the Clinton's hosting 150 members of the Muslim-American community. It was continued by Presidents Bush and Obama.

Although he didn't make good on that discussion, the President did issue official statements for Ramadan and Eid al-Fitr, saying, "During this holiday, we are reminded of the importance of mercy, compassion, and goodwill."