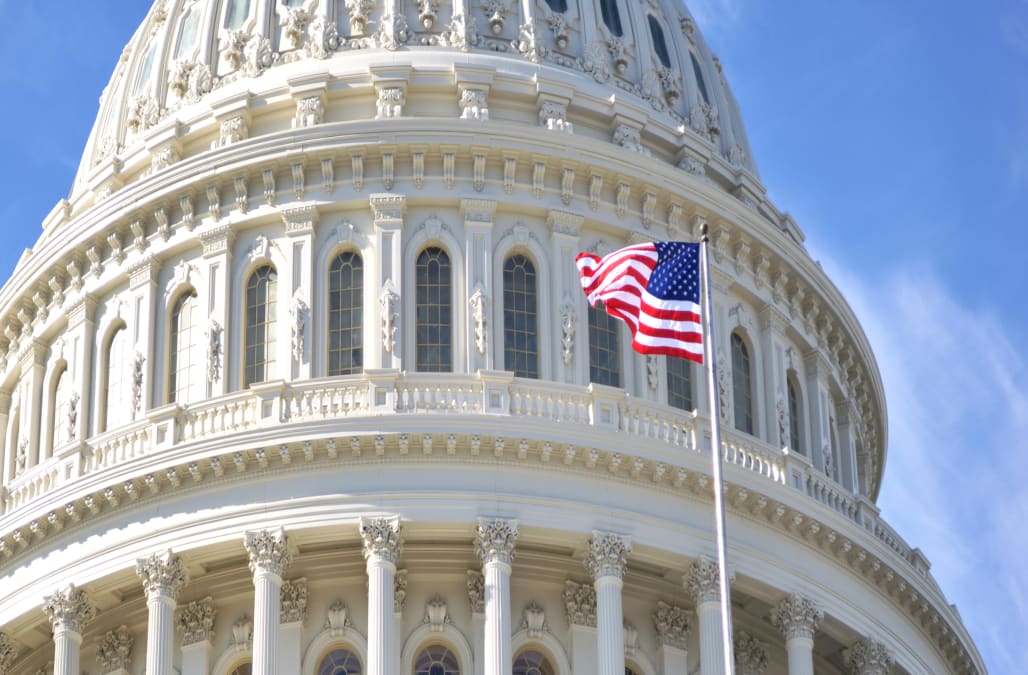 WASHINGTON, June 25 (Reuters) - Conservative activists held a pair of rallies in Washington on Sunday to decry the handful of celebrities who have joked about violence against President Donald Trump and to protest efforts to stop contentious speakers at colleges.

Both rallies attracted only a few dozen supporters, with nearly as many counter-protesters at one of the events on the steps of the Lincoln Memorial. That contrasted with recent marches that have filled U.S. cities with hundreds of thousands of people protesting Trump policies they believe harm immigrants, women and other groups.

Richard Spencer, an avowed white nationalist and founder of the so-called "alt-right" movement, drew about 100 supporters to the rally at the Lincoln Memorial, a monument to the president associated with the end of slavery in the United States.

In remarks to reporters before his speech, Spencer said he was disappointed with Trump's presidency so far, and was waiting for the president to enact the policies he promised during his campaign.

"Where's the Muslim ban?" said Spencer, who following Trump's election victory was filmed saying "Hail Trump" and drawing Nazi-like salutes at a conference. "Where's the wall?" he added, referring to Trump's plan to increase barriers along the U.S. border with Mexico.

As Spencer addressed the crowd, two protestors unfurled a banner in front of him that read: "NO LONGER SILENT WE WILL BE HEARD."

Speakers led the crowd in chants of "Unite the Right," as counter-protesters heckled from the sidelines.

A short distance away in front of the White House, Trump supporters gathered to denounce celebrities such as the comedian Kathy Griffin and the actor Johnny Depp, who have both made joking allusions to Trump being assassinated. Both celebrities have apologized.

Speakers at the rally said they were also angered by a recent production of Shakespeare's "Julius Caesar" in New York City's Central Park for its portrayal of the assassinated Roman ruler as a Trump-like blond populist in a business suit.

"We're here for peace," Jack Posobiec, a prominent alt-right activist, told a few dozen supporters at the rally. He said the examples of Griffin and Depp showed the left was "normalizing" violence against the right.