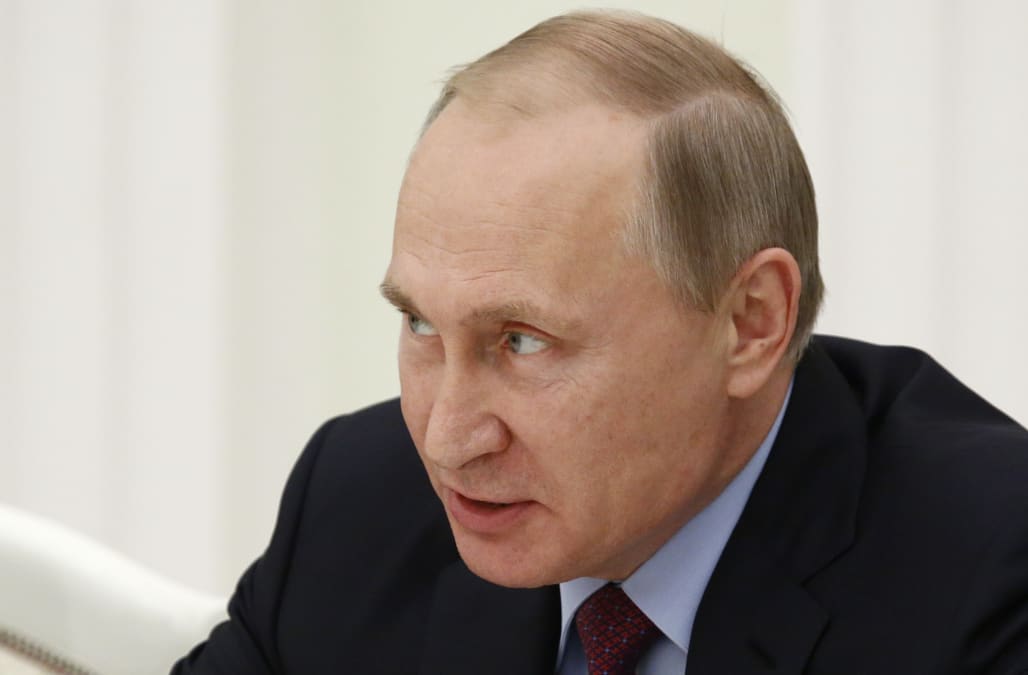 The Washington Post is revealing more details about the time when the Obama administration became increasingly aware of Russia's attempts to interfere in the presidential election.

The Post notes, last August, a highly secretive envelope was sent by the CIA to the White House and it described Russia's efforts to meddle in the U.S. election process.

According to the Post intelligence captured "Putin's specific instructions on the operation's audacious objectives — defeat or at least damage the Democratic nominee, Hillary Clinton, and help elect her opponent, Donald Trump."

Click through images of Vladimir Putin throughout the years:

In January, a declassified report by the U.S. intelligence officials detailed similar assertions.

"We assess Russian President Vladimir Putin ordered an influence campaign in 2016 aimed at the US presidential election," the report noted.

"Russia's goals were to undermine public faith in the US democratic process, denigrate Secretary Clinton, and harm her electability and potential presidency," the report continued. "We further assess Putin and the Russian Government developed a clear preference for President-elect Trump. We have high confidence in these judgments."

President Trump, however, has attempted to pivot attention away from his campaign and administration by raising questions about his predecessor. "By the way, if Russia was working so hard on the 2016 Election," Trump tweeted. "It all took place during the Obama Admin. Why didn't they stop them?"

Meanwhile, Putin has denied that Russia participated in any state-sponsored hacking activities designed to sway the election outcome in the U.S., reports the Associated Press.

However, he did suggest that Russian citizens could, theoretically, have done so, noting, "If they have patriotic leanings, they may try to add their contribution to the fight against those who speak badly about Russia."

According to the Associated Press, Putin also said, "I can imagine that some do it deliberately, staging a chain of attacks in such a way as to cast Russia as the origin of such an attack. Modern technologies allow that to be done quite easily."