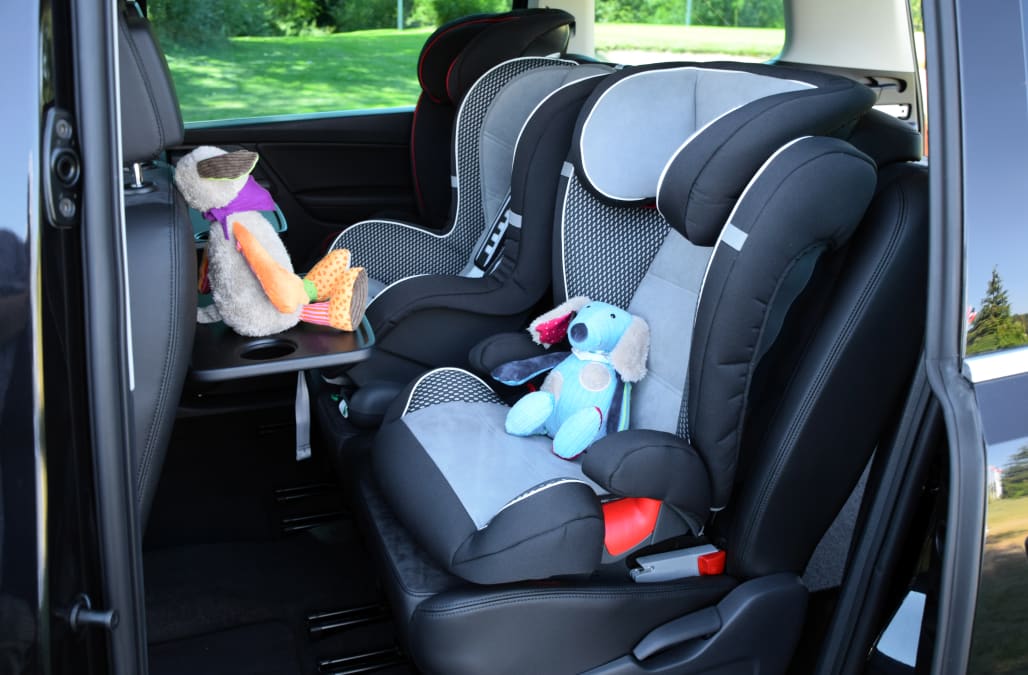 UPDATE: A GoFundMe page has been set up to raise money to help pay for the family's medical bills, counseling services, and overall recovery. You can donate here.

ORIGINAL: Two young children are hospitalized in serious condition after a dog attacked them while they were sitting in carseats in the back of their family minivan in Lancaster, Pennsylvania.

Police say that the 5-year-old pit bull terrier mix broke through a fence near where the van was parked, jumped inside the vehicle and attacked 2-year-old Ruby Warfel and 5-year-old Charlie Warfel, who were still buckled in. 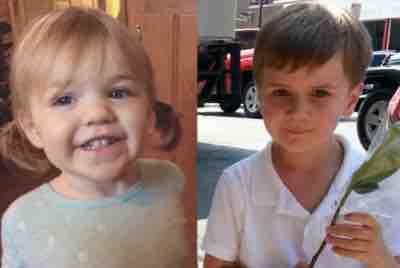 Onlookers described the horrific scene to WPMT, saying they did all they could to stop the brutal mauling.

"You just snap into trying to get the dog off at all costs," said resident Tom Grab. "So at that point I wasn't thinking."

"I held (the dog) for like what felt like forever but it was like five seconds," Grab continued. "It was raining, so it slipped right off. And then it got back on the kid again before the kid could even get up."

The dog's owner eventually showed up and secured the animal, but by then, the children were reportedly covered in blood and had sustained substantial injuries.

"I mean he didn't really have a face when he got up," said Grab of the 5-year-old victim. "It was gone."

They were later transported to Hershey Medical Center, where they are reportedly in serious but stable condition.

According to WPMT, the dog's owner is cooperating with the police and the dog is currently quarantined.