The Warriors paid $3.5 million to draft Jordan Bell in the 2nd round 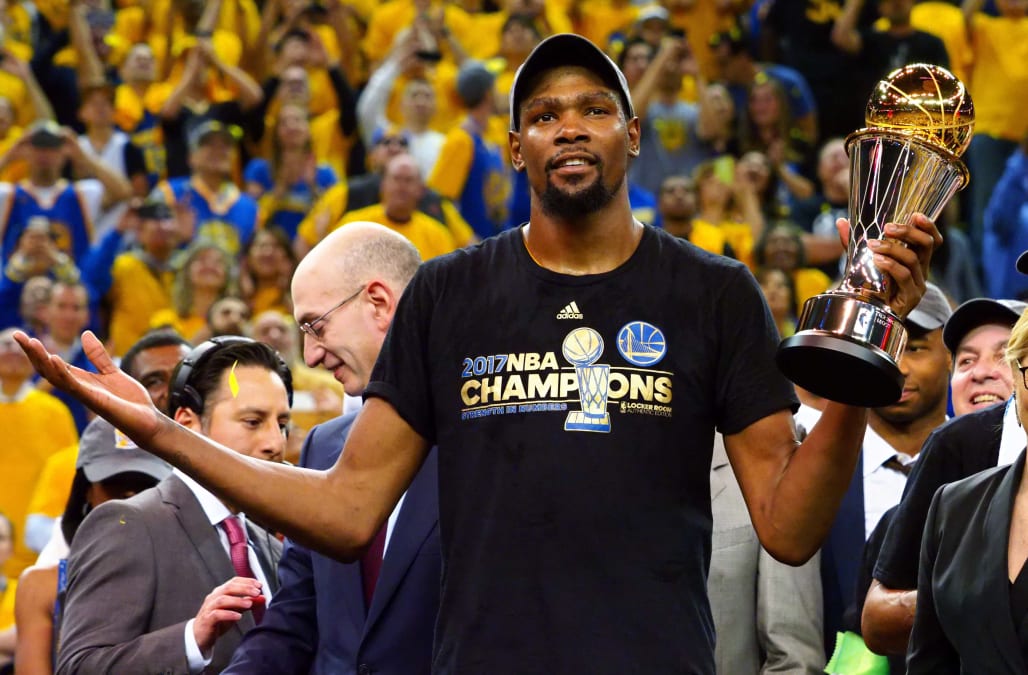 Golden State must really like the talented big man out of Oregon.

Golden State has reportedly acquired the draft rights to the Oregon forward, who was taken No. 38 overall by the Chicago Bulls.

The Warriors shelled out some money to pry him from the Bulls.

Warriors paid $3.5 million for the rights to No. 38 pick Jordan Bell

Sources: Golden State acquired Jordan Bell from the Bulls for cash. A lot of it. https://t.co/2QXpmuJIyb

He'll likely be a part of Golden State's rotation next season. The Warriors wouldn't have paid that much money for him if they thought otherwise, after all.

The post The Warriors Paid $3.5 Million To Draft Jordan Bell In The 2nd Round appeared first on The Spun.