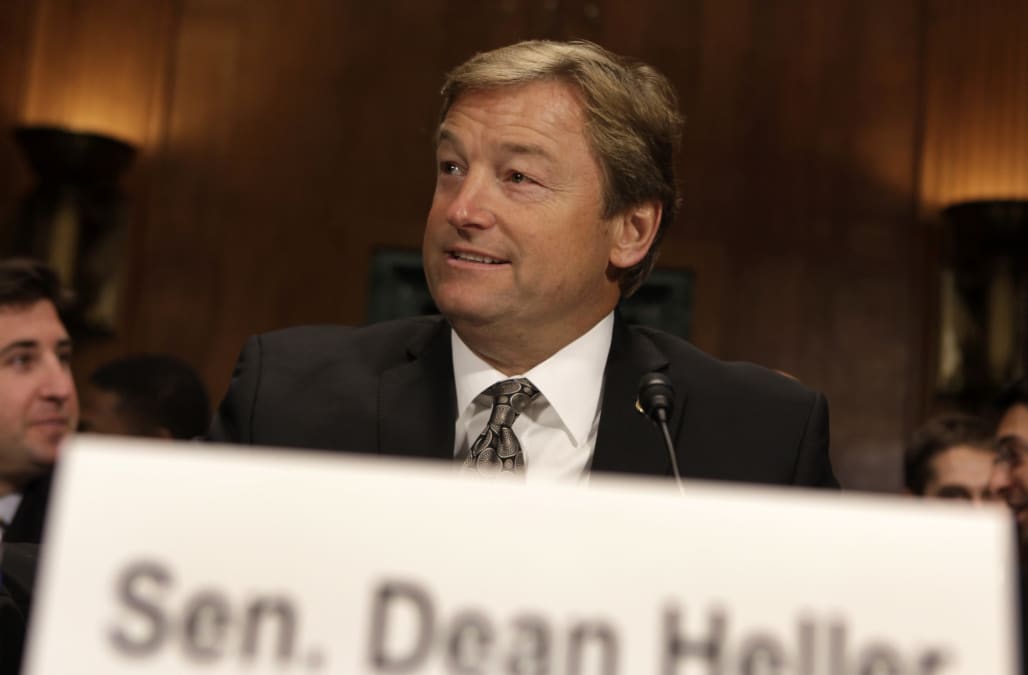 June 23 (Reuters) - U.S. Republican Senator Dean Heller said on Friday he would not support a health care bill unveiled by the Senate Republican leadership in its current form, becoming the fifth Republican senator to oppose the draft legislation, MSNBC reported.

"This bill ... is not the answer," Heller told MSNBC. "I'm announcing today that in this form I will not support it."

Heller, considered to be a moderate among Republican senators, joins four of the Senate's most conservative members -- Ted Cruz, Rand Paul, Mike Lee and Ron Johnson -- as announced "no" votes for the bill's current structure.

"If this is the bill, if this is the language ... I won't be voting for it," Heller said, expressing concern that the bill does not adequately protect those who use Medicaid.

More from AOL.com:
3 Democratic senators livestreamed their hunt around Washington for the secret GOP health care bill
Senate Republicans unveil Obamacare replacement bill after months of closed-door crafting
Poll: Most feel the media is not to blame for GOP baseball practice shooting