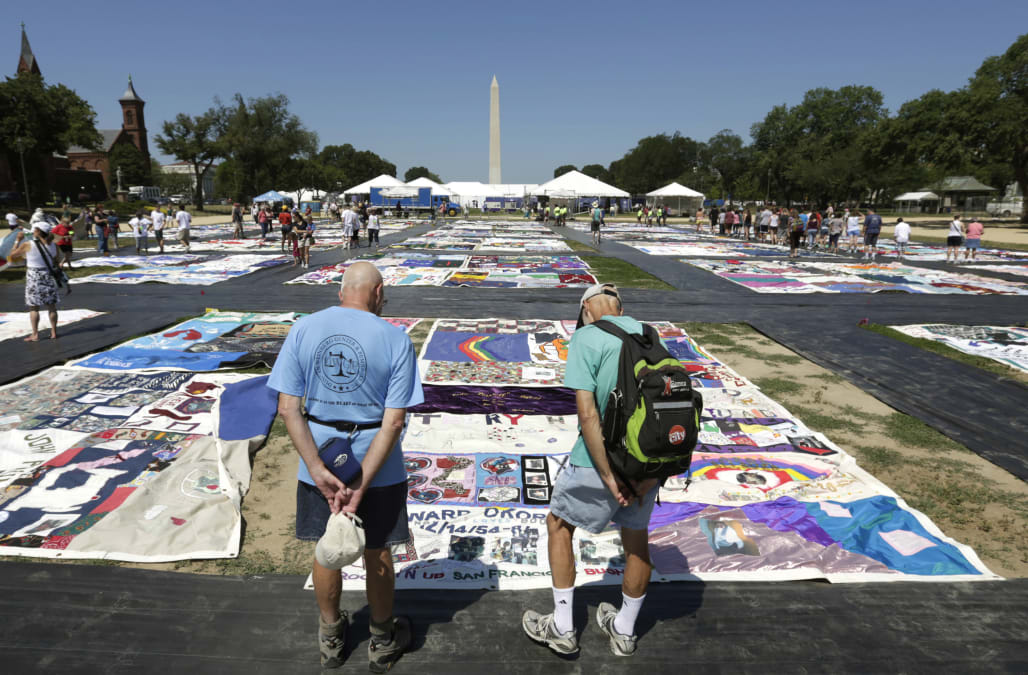 The number of young people in the US who are being diagnosed with HIV is on the rise.

New cases of HIV in people between the ages of 13 and 24 accounted for more than 25% of all new diagnoses in 2015, a 2% increase from the year before. That's a departure from the overall trend — new diagnoses for all age groups decreased by 18% between 2008 and 2015.

These statistics come from AIDSVu, a project run by Emory University's Rollins School of Public Health in partnership with biotech company Gilead Sciences.

Dr. Patrick Sullivan, the project's lead researcher, told Business Insider that the good news is that medications are now helping those diagnosed with HIV live longer, relatively healthy lives. But younger people might consequently be less aware of how pervasive the disease still is. That could be one factor of many contributing to the increasing number of new diagnoses.

Sullivan said an estimated 50% of young people are unaware they have HIV, which is why testing is critical. The CDC recommends people between 13 and 64 get tested at least once in their lifetimes. NOW WATCH: Humans are losing the battle against this common STD

SEE ALSO: This map shows the area of the US that's home to the most people living with HIV

DON'T MISS: The CDC mapped out where people with cancer live in the US — here's what it found