When is a crime a hate crime? 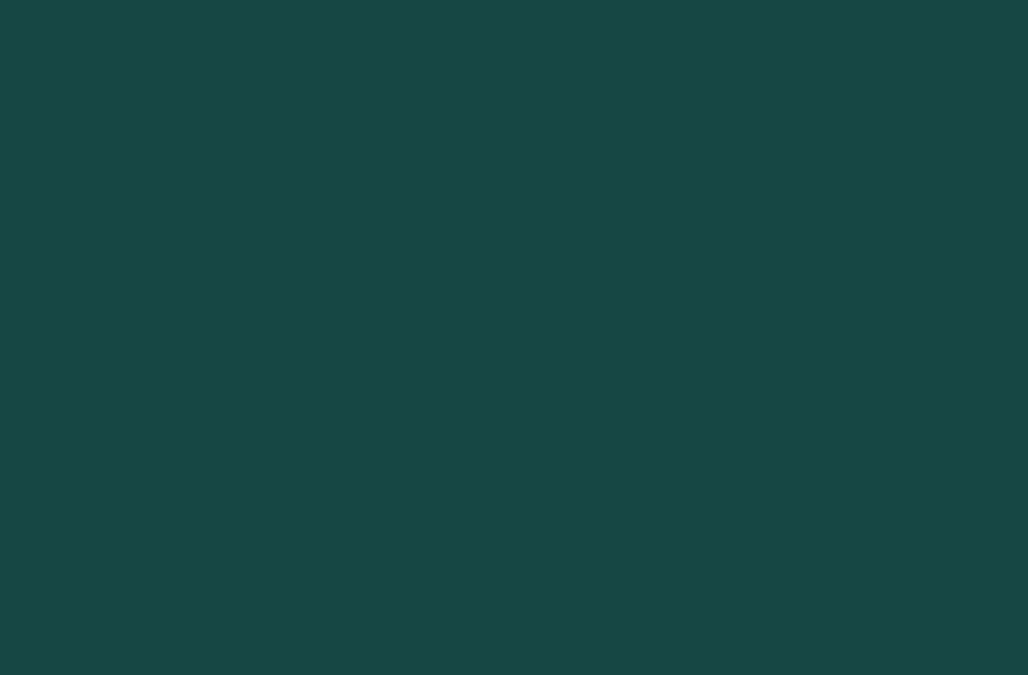 Why does it matter when we call a crime a hate crime?

That's a major question after the kidnapping and killing of 17-year-old Muslim-American Nabra Hassanen.

She was attacked after attending late-night prayers at a local mosque for Ramadan. Police say she was walking with a group of Muslim friends when one of them on a bike got into a dispute with a driver. A man came out of the car with a baseball bat and chased them. He struck Hassanen and kidnapped her. Later, her body was found in a pond.

SEE MORE: Anti-Muslim Hate Crimes Are On The Rise

Police haven't classified the attack as a hate crime, but the Council on American-Islamic Relations is looking into it. Corey Saylor, director of combating Islamophobia at CAIR, broke down the concern.

From 2014 to 2016, a CAIR report found recorded acts of anti-Muslim bias went up 65 percent and that hate crimes targeting Muslims jumped way up, by 584 percent. But proving a crime is a hate crime is a complicated process.

"It's extremely difficult because in many instances what the state statute requires is to see inside the mind of the perpetrator or you have a very clear statement," Saylor said.

"So why is the hate crime classification so important if it is a part of any of the motive of the crime that was committed?" Newsy's Noor Tagouri asked.

Police in Fairfax County, Virginia, said they're initially classifying the attack as road rage, not as a hate crime, but they say that could change.