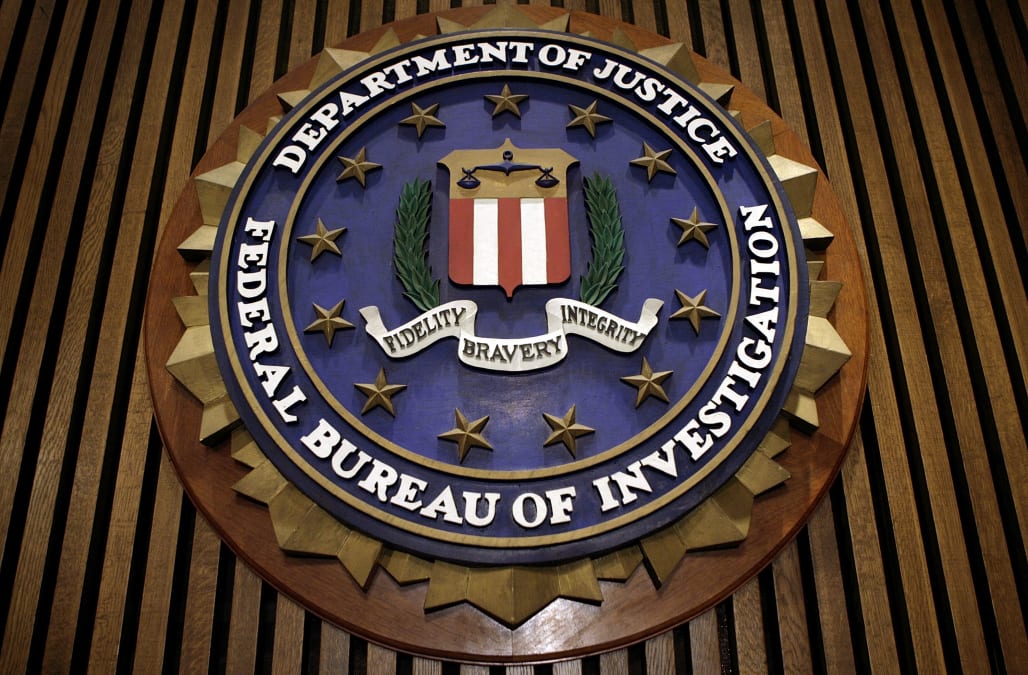 WASHINGTON, June 22 (Reuters) - A Virginia man has been charged with giving top-secret defense documents to an agent for the Chinese government, the U.S. Justice Department said on Thursday.

Kevin Patrick Mallory, 60, a self-employed consultant who has worked for the U.S. government and defense contractors, made his initial appearance in federal court on Thursday. Mallory faces a maximum sentence of life in prison if convicted of the espionage charges.