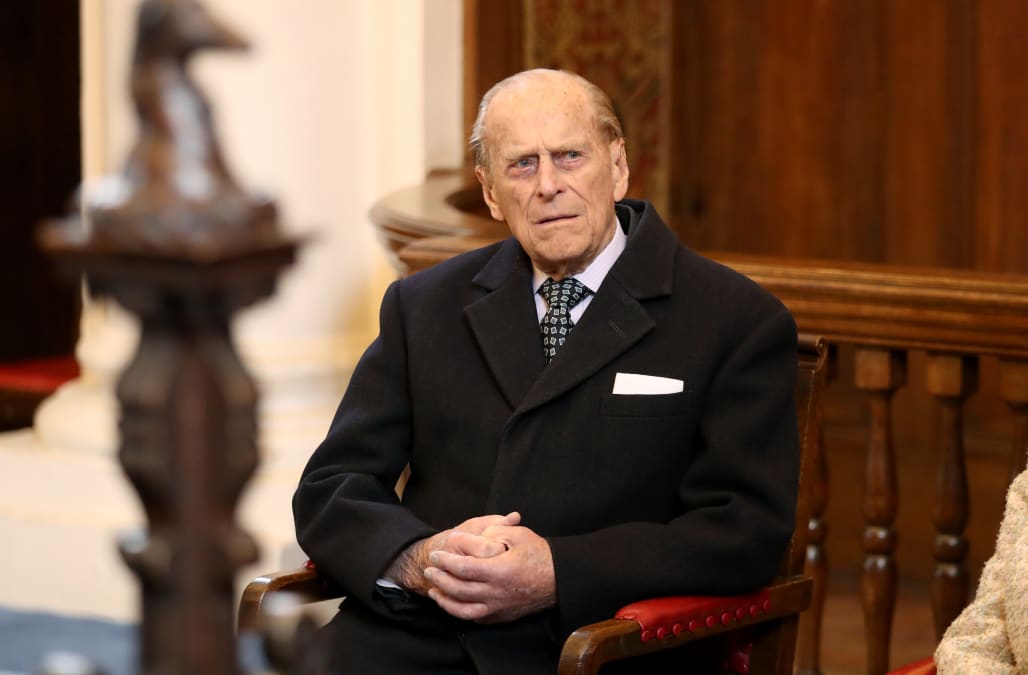 LONDON, June 22 (Reuters) - Prince Philip, the 96-year-old husband of Britain's Queen Elizabeth, was discharged from the hospital on Thursday after treatment for an infection.

Philip, who is also known as the Duke of Edinburgh, was admitted to the hospital on Tuesday as a precautionary measure for the treatment of an infection arising from a pre-existing condition.

"The Duke of Edinburgh left hospital this morning," a Palace spokesman said.

Philip has been by the queen's side throughout her 65 years on the throne and she has described him as "my strength and stay."

More from AOL.com:
Britain's Prince Philip hospitalized with infection but is in 'good spirits'
Amid turmoil, Queen Elizabeth says Britain somber but steadfast
When a crowd captured the Finsbury Park terrorist, an imam told them to keep him safe and wait for police