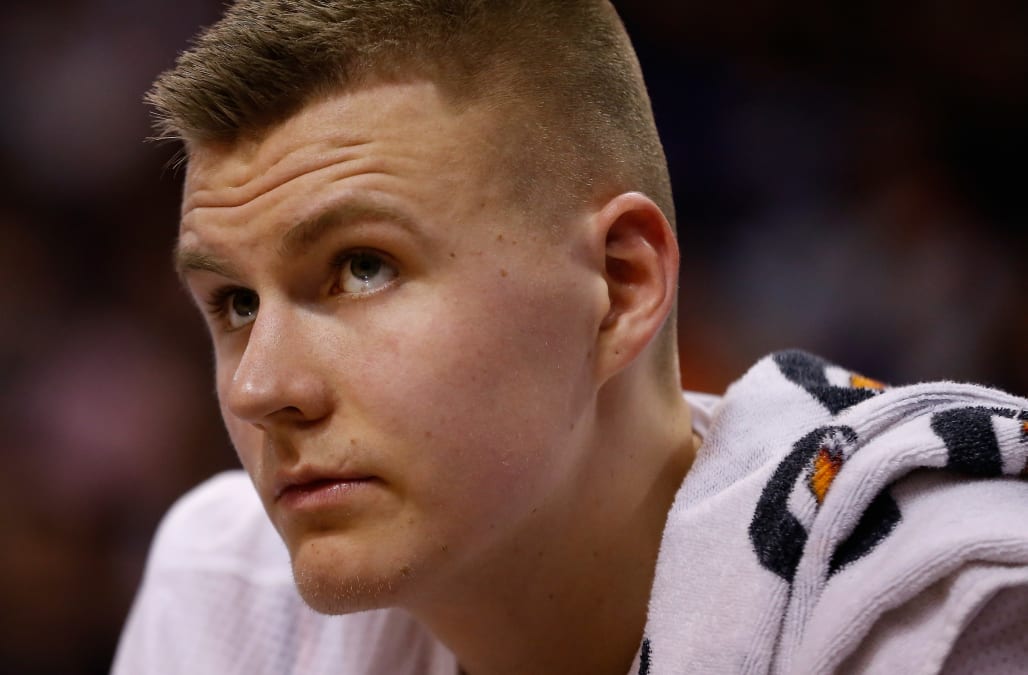 Wednesday was apparently 'National Selfie Day' on some parts of the internet. Lots of people posted photos of themselves, but the New York Knicks used the occasion to torture their poor fans yet again.

The Knicks, as we documented recently, are an NBA dumpster fire. Perhaps their only saving grace is the promising future of 21-year-old star Kristaps Porzingis.

Knicks fans booed Porzingis when he was drafted in 2015, but have since come to love the budding star. That's why they reacted with horror and incredulity when it was reported this week that the team is open to trading him.

Which brings us to National Selfie Day ... which the Knicks used to ... post a photo of Porzingis. Amazing.

Let's see how the people reacted.

is this some type of sick joke

WATCH: This could be the tiniest hotel room in the world