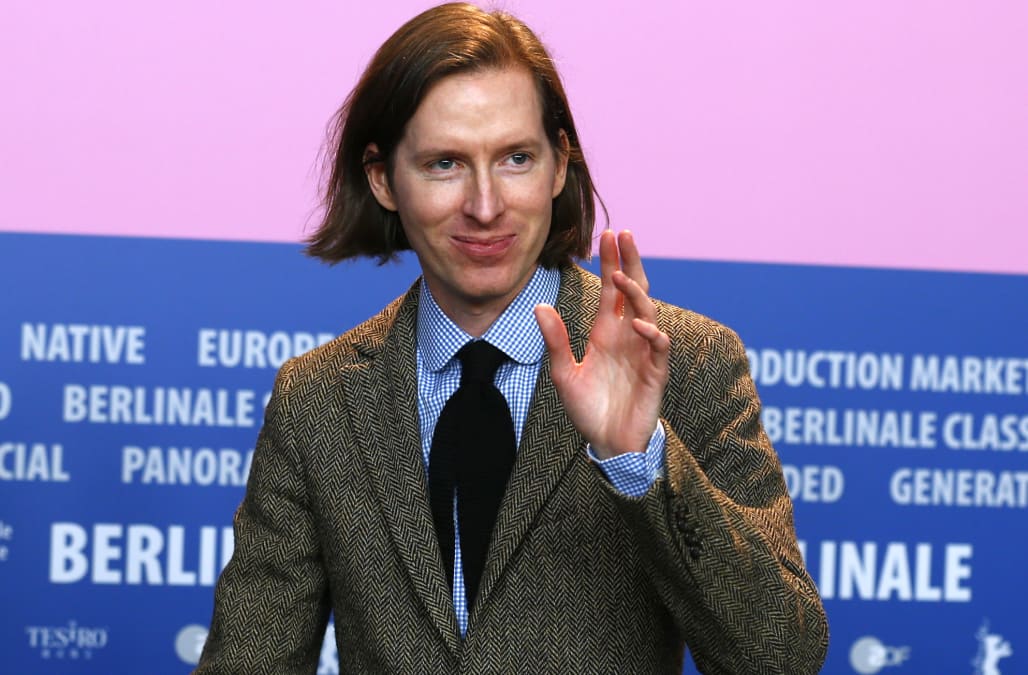 Ever wonder why Wes Anderson movies look so cool and appealing? Sure, they're filled with gorgeous pops of color, fascinatingly detailed sets and larger-than-life characters, but according to science, that's not what makes them pleasing to the eye. It's Anderson's fervent dedication to symmetry, which can be seen in the majority of his work.

But Wes Anderson-like compositions don't just exist within the confines of his fanciful films. There's actually a subreddit, appropriately called /r/AccidentalWesAnderson, where people share photos that display an Anderson-esque preoccupation with symmetry.

The photos that reside on this page will likely engage anyone who has an obsession with geometric perfection.

Here are some of the most intriguing ones:

1. A pink palace in Estoi, Portugal

4. The Parliament of Estonia

6. A beach house in New Jersey

9. The Lobby Bar at the Graduate Hotel, Mississippi