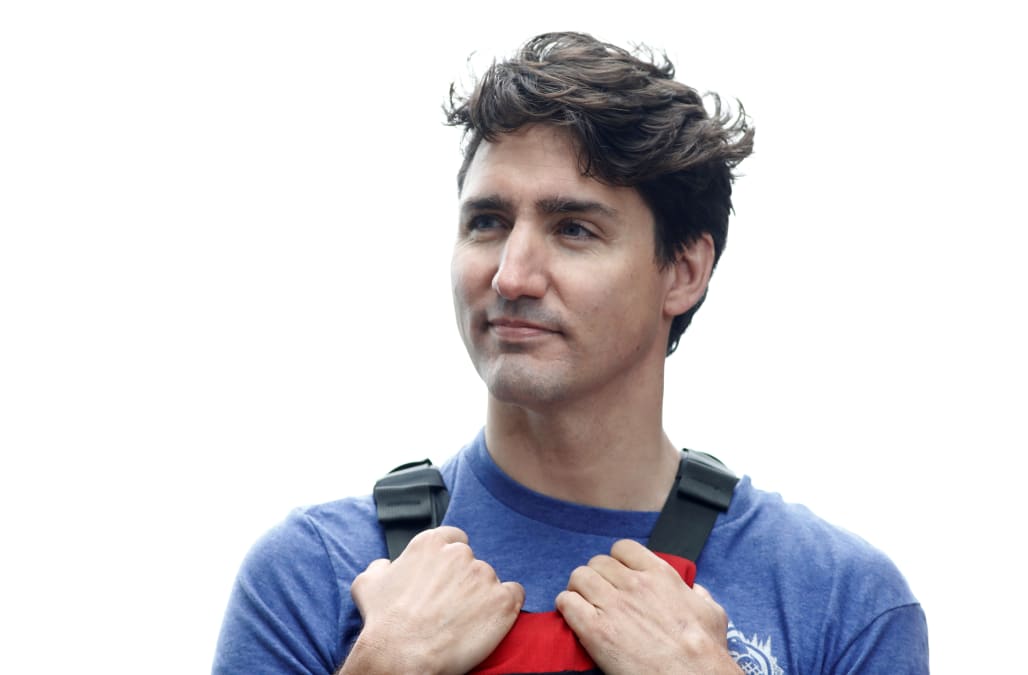 Unlike some other countries, Canada appears to have come up with an effective strategy in dealing with the Trump administration.

According to a New York Times report, almost every level of the Canadian government has taken on new responsibilities in a campaign to "cajole, contain and if necessary coerce the Americans."

With a population of about 2.6 million, Toronto is Canada's largest city, with world-class restaurants, museums, universities and historic districts.

Dine on inventive small plates at Chef Lorenzo Loseto's George Restaurant, one of the best restaurants in Toronto. Menu highlights include an ahi tuna wrapped in sweet potato and a Cornish hen served with goat cheese and broccoli.

If skiing is your hobby of choice, Whistler in British Columbia has some of the best slopes in the world.

The town of Whistler itself has all of the charm of an alpine village in Europe.

Over on Vancouver Island, the charming city of Victoria receives more than 3 million tourists every year.

Its harbor is busy with whale-watching boats, seaplanes, and other seafaring vessels.

Just outside of Victoria proper, Hatley Castle is an administrative center that once served as a dorm for cadets at Royal Roads Military College. Tourists can now take guided walking tours of the estate.

No grand tour of Canada would be complete without a visit to Banff National Park. The glacier-fed Moraine Lake makes for an especially dramatic vista.

Just a few miles to the north, Jasper National Park offers more than 4,000 square miles of pristine wilderness for hiking and camping.

Edmonton is a great place to sample cuisines from other cultures, especially Ukraine. The capital of Alberta is home to the Ukrainian Cultural Heritage Village, where you can learn about Ukrainians' immigration to Canada and learn how to make pierogis.

To the east, Quebec City's claim to fame is the fact that it's the only walled city with cobblestone streets north of Mexico. There's a budding creative scene in the city as well as numerous festivals and fairs during the summer, thanks to the many artsy types who have settled there.

The similarly French-speaking Montreal also has a European flavor. Visit the city's world-class museums and admire its quaint cobblestone streets and boutiques.

And at classic shops like St-Viateur Bagel, you can try the famous Montreal-style bagels that some argue are even better than those from New York.

Prince Edward Island may be best known as the home of Anne of Green Gables, but it's also an insanely beautiful spot packed with gorgeous beaches, lighthouses, and quaint towns.

But if you live in the Northeast and want to keep your Canada visit short, consider a jaunt to Niagara Falls. We hear the view from the Canadian side is quite nice.

The newspaper explains that Mulroney, a friend of both President Trump and Commerce Secretary Wilbur Ross, has been advising Prime Minister Justin Trudeau and other Liberal party officials on the U.S. administration; one issue that has reportedly been discussed includes NAFTA, the continental trade agreement set for renegotiation in the coming months.

The New York Times reports that Canada's foreign minister Chrystia Freeland is also said to have staffed her team with some who have connections to the Trump White House like Andrew Leslie, a U.S. veteran.

Despite such efforts, she has openly expressed disappointment in many of the president's policies, saying in a speech earlier this month, "The fact that our friend and ally has come to question the very worth of its mantle of global leadership puts in sharper focus the need for the rest of us to set our own clear and sovereign course."

However, the relationship between Canada and the U.S. appears to be an important one for both sides to maintain given the $627 billion worth of trade that occurred in 2016.