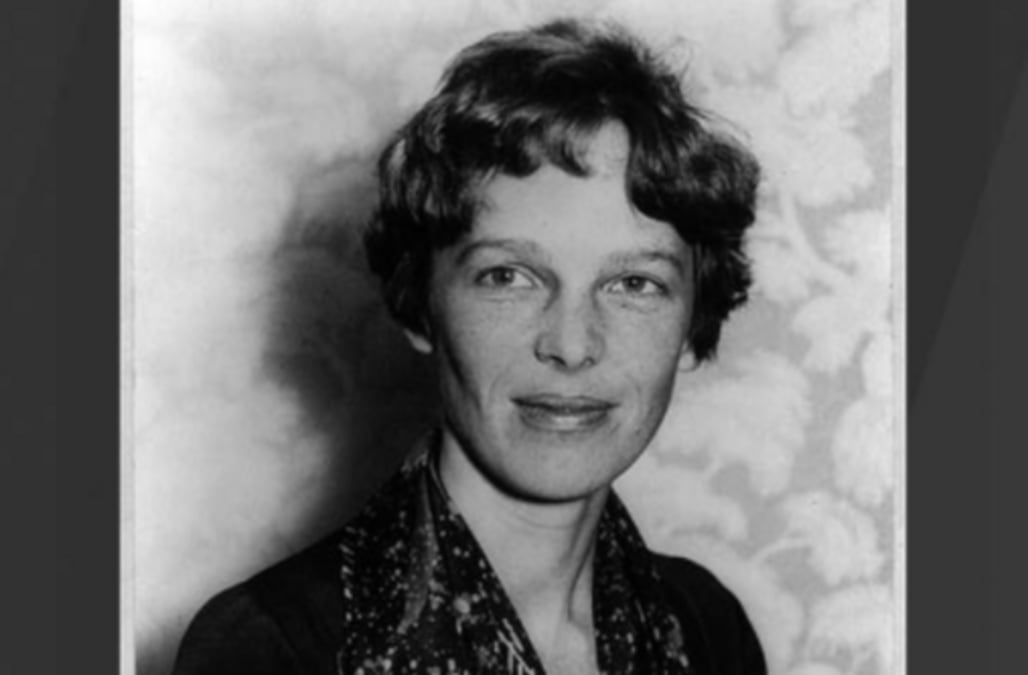 National Geographic reports that four dogs from the Institute for Canine Forensics, or ICF, will be sent to the International Group for Historic Aircraft Recovery, or TIGHAR, which has been investigating Earhart's disappearance for three decades.

They will be searching for any trace of the pilot on a remote island in the Pacific called Nikumaroro. It is likely that Earhart and navigator Fred Noonan landed there in 1937 and ultimately died.

The team will deploy dogs on the island in hopes they will be able to detect the scent of human remains and lead researchers to areas where bones can be excavated and analyzed.

This is not the first time groups have used dogs in the search for Earhart's body.

In 2015, TIGHAR announced on its Facebook page that one archaeologist brought back soil samples from Nikumaroro so a group of ICF dogs could examine them. Results were inconclusive, but they suggested the presence of "residual human decomposition scent."

TIGHAR believes that Earhart and Noonan safely landed on the island after failing to find their intended destination of Howland Island. She likely survived for a period of time on the island as a castaway before dying there -- but the group has no idea what may have happened to Noonan.

Despite her mysterious disappearance decades ago, Earhart remains a legend as the first female pilot to complete a flight over the Atlantic.