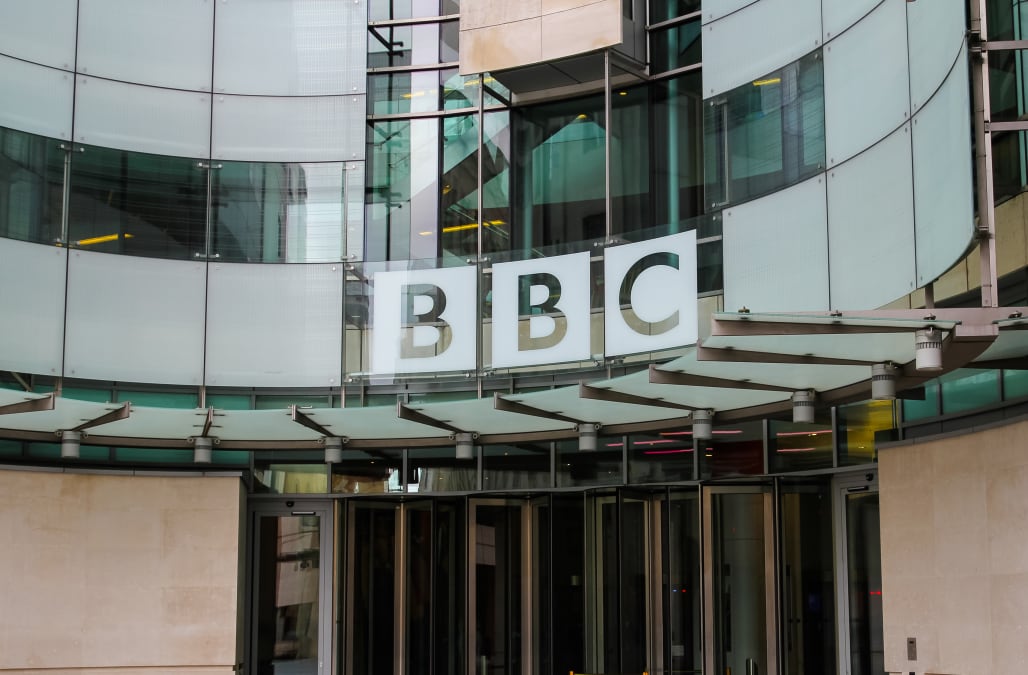 Being a news anchor is no cakewalk.

Millions of eyes on you, waiting for that next big story.

You can't always get things perfect for a live broadcast, we get it. Technical blips happen

While BBC went silent, Twitter users were quick to pick up the slack.

Edwards calmly waited out the storm, coolly carrying on when the team finally pieced the show together.

But BBC has seen even darker days, in 2001, a glitch caused the entire station to go dead for 20 minutes

Carry on, BBC. We won't judge.