These commuter cities have the most affordable public transportation 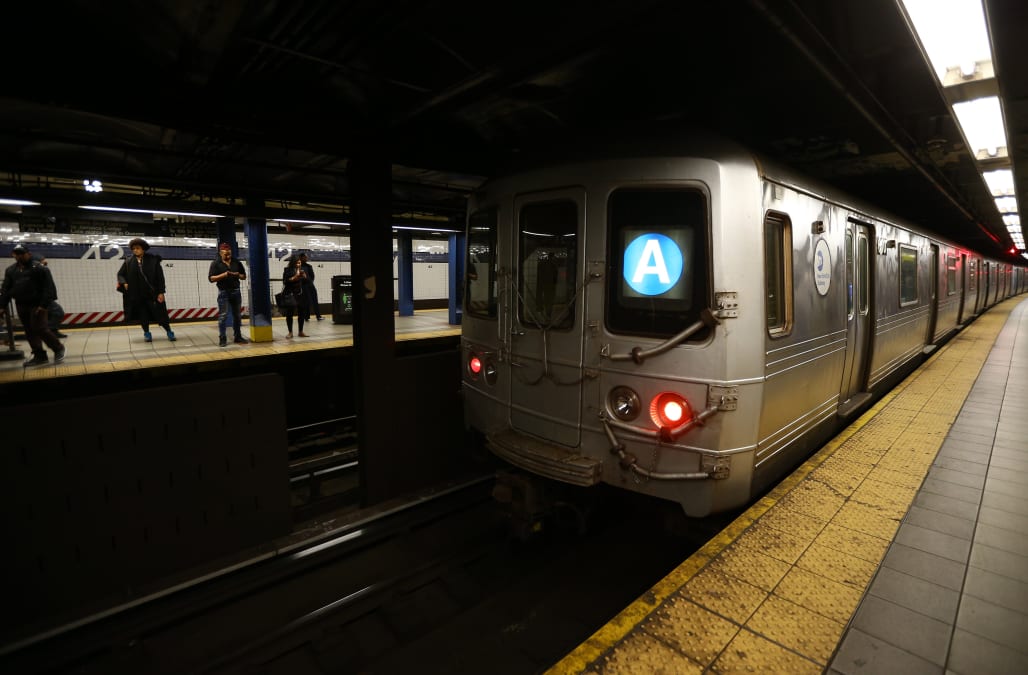 Cars can be expensive, especially when maintenance and insurance rates are factored in, so many commuters turn to public transportation to get around town.

But even a pass for the bus, subway, or light rail comes at a price.

ValuePenguin, a personal finance website, ranked the US cities with the largest amount of commuters, from least to most expensive public transportation systems.

RELATED: Insane commutes all over the world

23 PHOTOS
Insane commutes all over the world
See Gallery

They took into account the price of an unlimited monthly pass and the median income for the area, in order to figure out how large of a percentage transportation costs were for the average citizen.

Washington D.C. tops the list as the most affordable public transportation in the US. A monthly pass takes about $81 from your bank account or 1.85 percent of the median income.

Here's a surprise: A city known for being one of the most expensive in the country for housing costs, has the second most affordable public transportation.

Coming in at $68, Baltimore, Maryland has the lowest cost transportation on this list. But as compared to the median income for the area, that $68 takes 2.71 percent of their paycheck.

At number 8 on this list, New York City was literally built upon a public subway system.

The $121 unlimited monthly pass may sound steep, but the average New York income is higher, so getting around the Big Apple only costs 3.62 percent of their wages.

More from AOL.com:
Elon Musk had a 'promising' conversation about tunnels with Los Angeles mayor
NYC subway riders stuck for an hour without lights or air conditioning
Complaints against US Airlines increased up to 70 percent