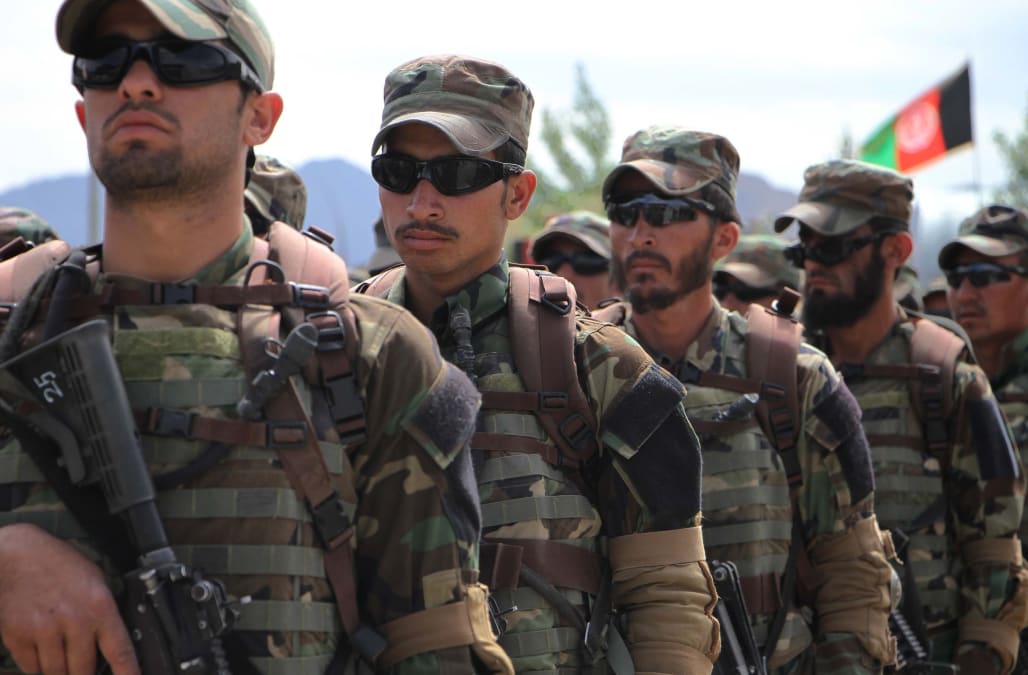 The Pentagon has reportedly spent $28 million dollars on "forest" camouflaged Afghanistan military uniforms rather than give them other patterns that cost nothing.

The "forest" pattern that was selected by the Afghan Defense Minister is privately owned, whereas other camouflage schemes owned by the U.S. government are free.

The Special Inspector General for Afghanistan Reconstruction, or SIGAR, released a 17-page report on Wednesday, noting that "forests cover only 2.1% of Afghanistan's total land area" -- making the forest pattern highly ineffective in the desert nation.

SIGAR's report said the Defense Department has spent $93 million on uniforms for the soldiers since 2007. The decision to go with a camouflage pattern that wasn't readily available to the U.S. government added an extra $26 to $28 million to the total cost of the order.

"This is just simply stupid on its face," Special Inspector General John Sopko told USA Today. "We wasted $28 million of taxpayers' money in the name of fashion."

Sopko added the real losers may be the Afghan soldiers, saying, "I feel sorry for the poor Afghan soldiers -- I mean they're walking around with a target on their backs."

More from AOL.com:
A longtime US ally may soon be home to a Chinese military base
US sells F-15 fighter jets to Qatar in $12B arms deal despite Trump accusations
Afghan amputee swimmer aims for international success