Otto Warmbier's family objects to autopsy, leaves cause of death a mystery 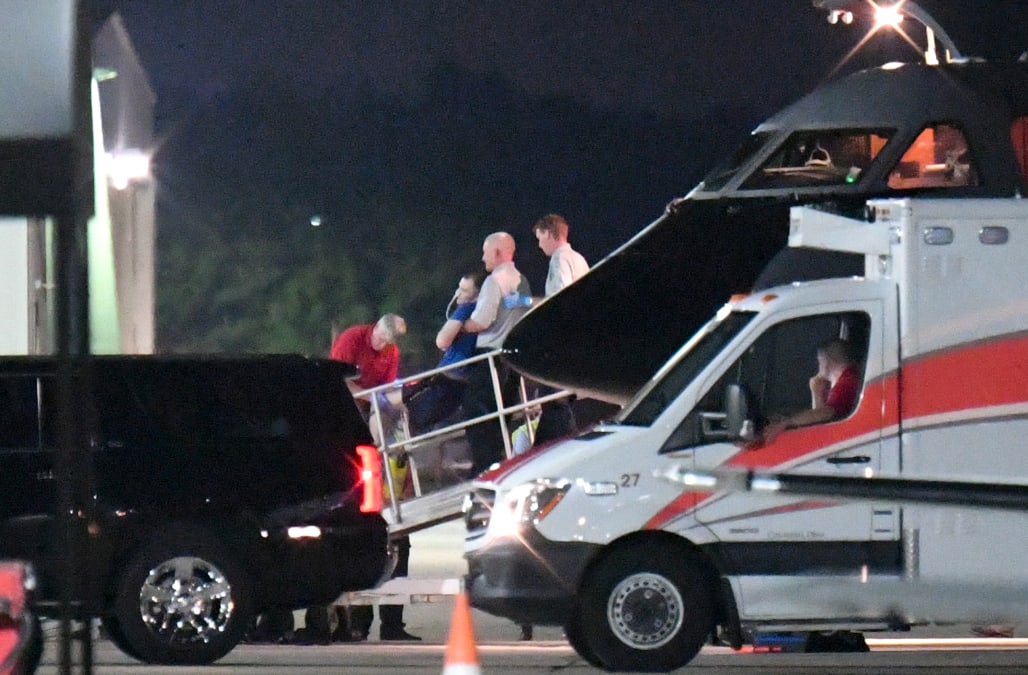 The family of Otto Warmbier has objected to an autopsy after the American college student and former North Korea detainee Otto Warmbier died this week.

The family's decision leaves the 22-year-old's cause of death a mystery for now.

CNN says that the coroner's office was able to review medical records from the University of Cincinnati Medical Center and the air ambulance that transported him from Pyongyang back to the U.S.

But the coroner's office stated "No conclusions about the cause and manner of Mr. Warmbier's death have been drawn at this time as there are additional medical records and imaging to review and people to interview."

Warmbier's death just days after he was returned to the United States has only increased tensions between the U.S. and North Korea, and has renewed politician calls for the release of three other detained U.S. citizens.

North Korea claims Warmbier contracted botulism and then fell into a coma after taking a sleeping pill. American physicians, however, said they found no evidence of botulism and that he suffered extensive brain damage.

President Trump calls Warmbier's treatment by North Korea a "total disgrace" and that he should have been brought home a long time ago.