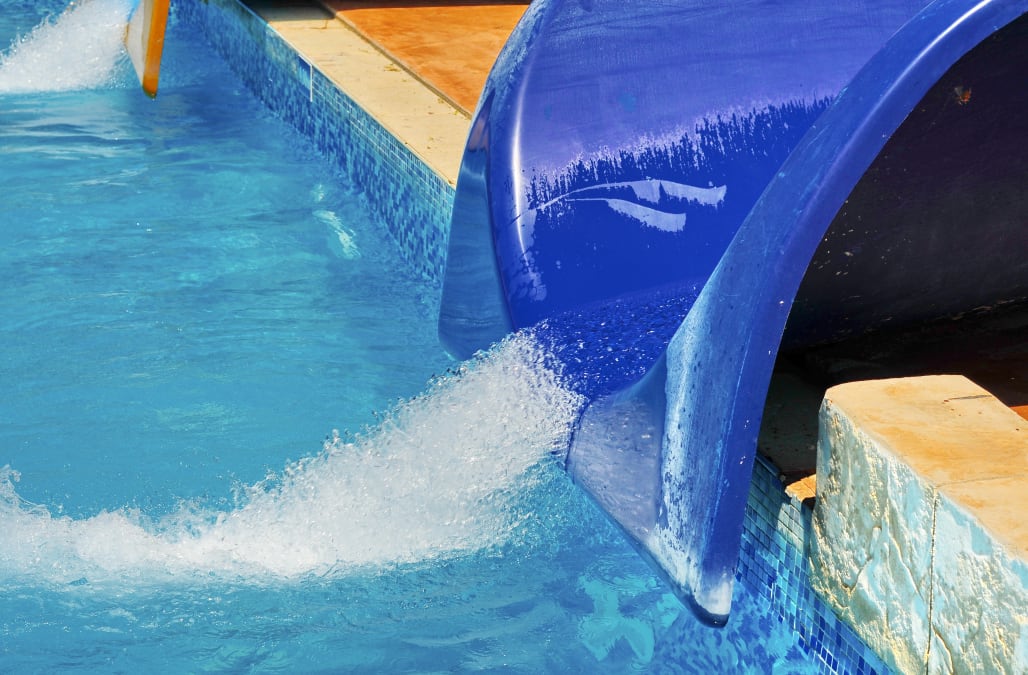 A Porter, Indiana, water park was indefinitely shut down on Monday after nearly a dozen children suffered from chemical burns due to over-chlorination caused by a machine malfunction.

Inspectors with the Porter County Health Department found several code violations at Seven Peaks Water Park, which opened on Thursday without proper permits, without an inspection and without submitting water samples, according to WGN.

Tasha Tillman of Michigan City told the Associated Press that both her children were injured on Friday at the park.

She claims her 14-year-old daughter suffered chemical burns and that her 6-year-old son complained of a burning sensation in his eyes.

The park will reportedly remain closed until it can get itself in compliance with the health department's standards.

More from AOL.com:
19-year-old shocked by electric current in lake after trying to save father and dog
Disney World to honor toddler killed by alligator with special monument
Photo shows father seconds before he disappeared into river trying to save son