Man threatens to drop child from 15th-floor window unless he gets 1,000 Facebook likes 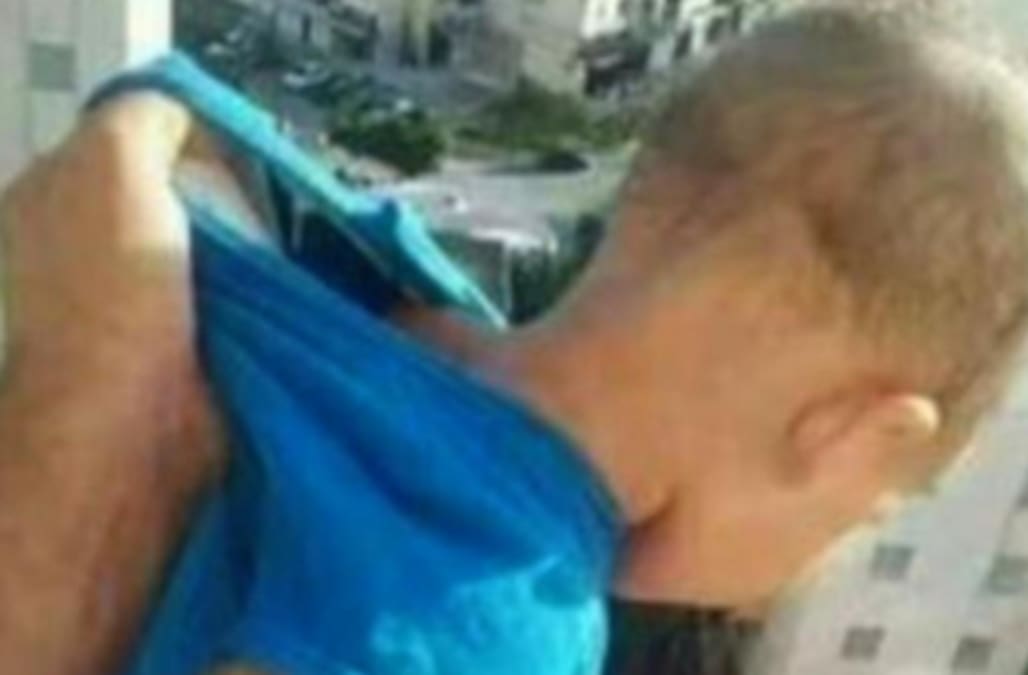 An Algerian man was arrested for child abuse after dangling a child out of a 15th story window, Al Arabiya reports.

He took a photo of the boy being held only by the back of his shirt and posted it to Facebook on Sunday, saying "1,000 likes or I will drop him," according to the BBC.

Many people who saw the image notified authorities, and the man, who has not been named, was taken into custody.

At his hearing, he insisted that the photo had been altered by others and that the child was actually safe inside the barriers of the balcony.

The child's father asked the court for leniency, saying the man did not want to hurt the child.

The judge disagreed and said that the photo clearly shows the child was in danger. The man was sentenced to two years in prison.

More from AOL.com:
Famous severed human toe stolen from bar
Photos of prisons from around the world that defy American stereotypes of 'hard time'
Tour company that took Otto Warmbier to North Korea calls it 'probably one of the safest places on Earth to visit' 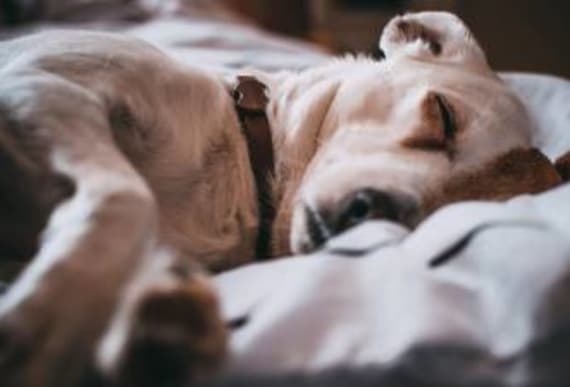