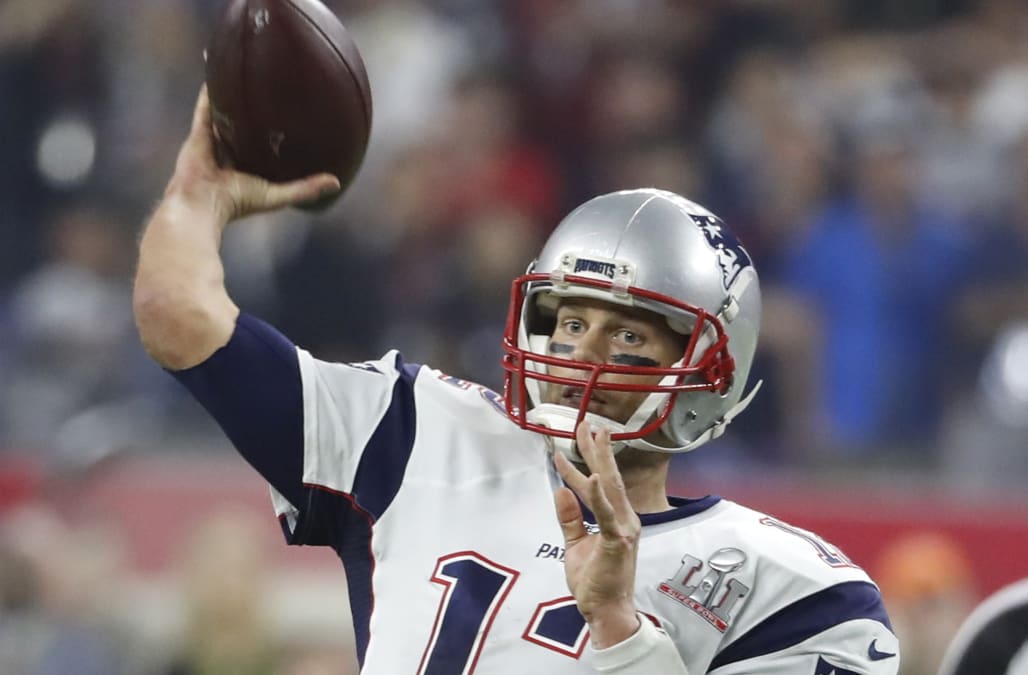 Nominees for The 25th ESPYS were announced on Wednesday, generating buzz in every corner of the sports world.

Bill Belichick most Super Bowl wins by a head coach

Russell Westbrook most triple doubles in a season

This year's show will be hosted by five-time NFL MVP and two-time Super Bowl champion Peyton Manning. It will air live on ABC on Wednesday, July 12, at 8 p.m. EST.

Fans can vote for their favorite athletes and teams online at ESPYS.com.