Convicted child molester moves in next door to victim 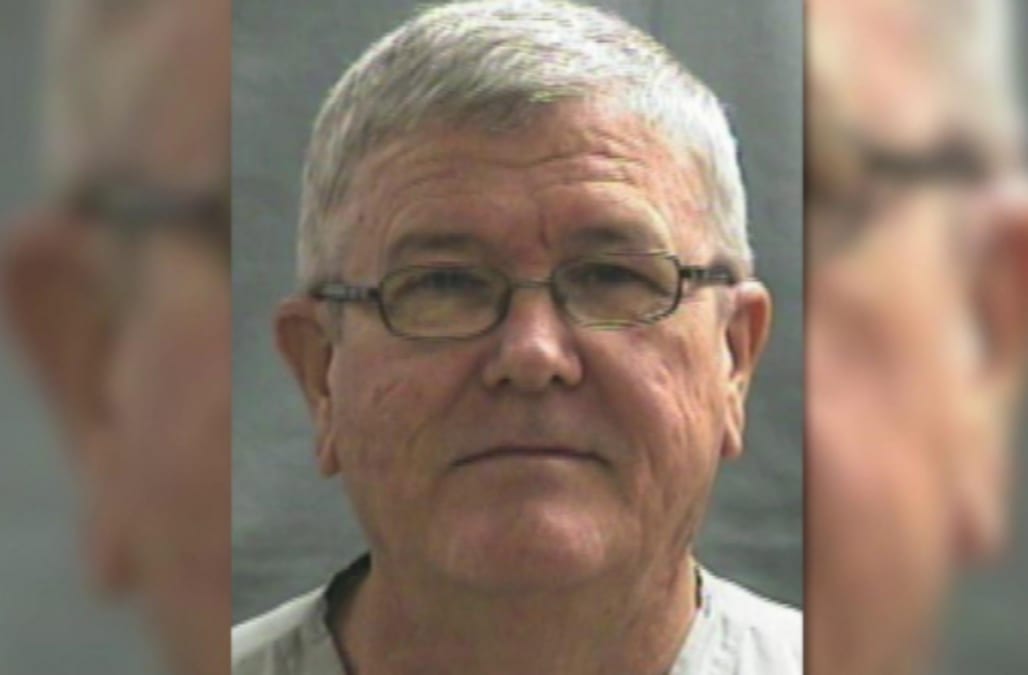 (KFOR) -- An Oklahoma woman says the man who was convicted of molesting her when she was a little girl now lives next door.

"He's like right there, practically in my backyard and that kind of makes me nervous and not want to go home ever," said 21-year-old Danyelle Dyer.

Danyelle and her family say her uncle, Harold English, recently got out of prison and moved in with his mother whose property is just over the fence.

"When you have to see it, I can only imagine what it does to my daughter when she's there and she has to witness it," said Laurina Dyer. "She shouldn't have to. Very heartbreaking."

Hard for mom to talk about and even harder for dad.

"Not only is my daughter feeling her past come back to haunt her, but a lot of years of rage and anger that I've kept under my collar is sitting right outside my door," said Greg Dyer.

But the hardest part for both of them is what they say the situation has forced their daughter to do.

"She's had to bring her deepest, darkest secrets out for the public to view just to try to rid this person of her life."

And that's exactly what Danyelle did. She posted about her new neighbor on Facebook, including the words "meet my abuser and my new neighbor."

Now, she and her family want the law changed.

"It's adding one word in there where it talks, where they can and can't live, just adding 'victim' right there along with schools and playgrounds," said Danyelle.

"Supposedly he paid his debt to society and as long as he's not near a church or a daycare or where children gather, he's free to do as he wishes," said her dad.

They've been talking to lawmakers and in the meantime, and Danyelle says sharing her story isn't shameful. She's even had other women reach out to her.

"It's very empowering for me because I feel like I'm making a difference and I didn't share my story for nothing and that it is bringing about positive change," said Danyelle. "Whether it helps one woman and I can help one woman than I'm completely happy with that."

We also spoke to Representative Kyle Hilbert and he told us he's working with the family and lawmakers about the issue. He hopes to get a new law on the books during the next session.