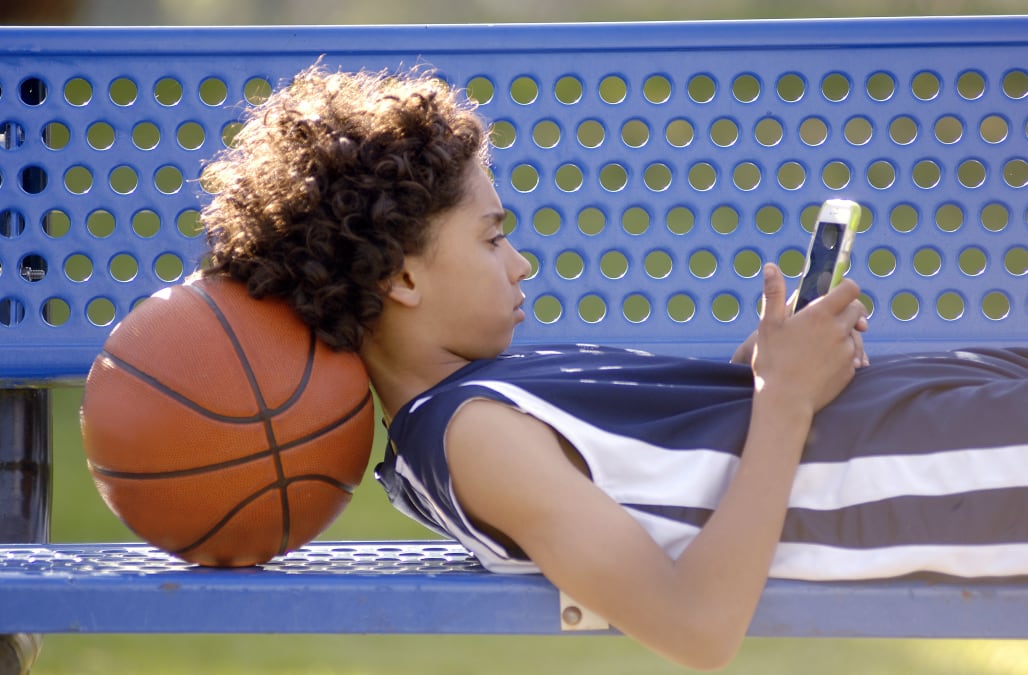 Try and take away a tween's cell phone and see what happens. The results won't be pretty.

That's the idea behind the Colorado group, Parents Against Underage Smartphones.

They want to ban selling phones to kids under 13. If the measure passes, it'd be the first in the nation.

Right now, Colorado officials have cleared the way for a proposed ballot measure.

The initiative would cause retailers to ask who would be the primary user of the phone and file monthly reports to make sure kids under 13 are not texting away.

They'd get a warning for the first strike but could be fined anywhere from $500 to $20,000 if they do it again, according to a local Fox-TV station in Denver.

The founder of the group is a doctor and says he thought of the measure after seeing his own kids go through psychological changes after locking themselves in their rooms to look at a screen all day.

Opponents say it's government overreach and should really be a family matter.

The American Academy of Pediatrics recommends limiting screen time to no more than an hour a day until the child is six years old.

Then, parents can set consistent time limits. Who is a six-year-old even calling anyway?!