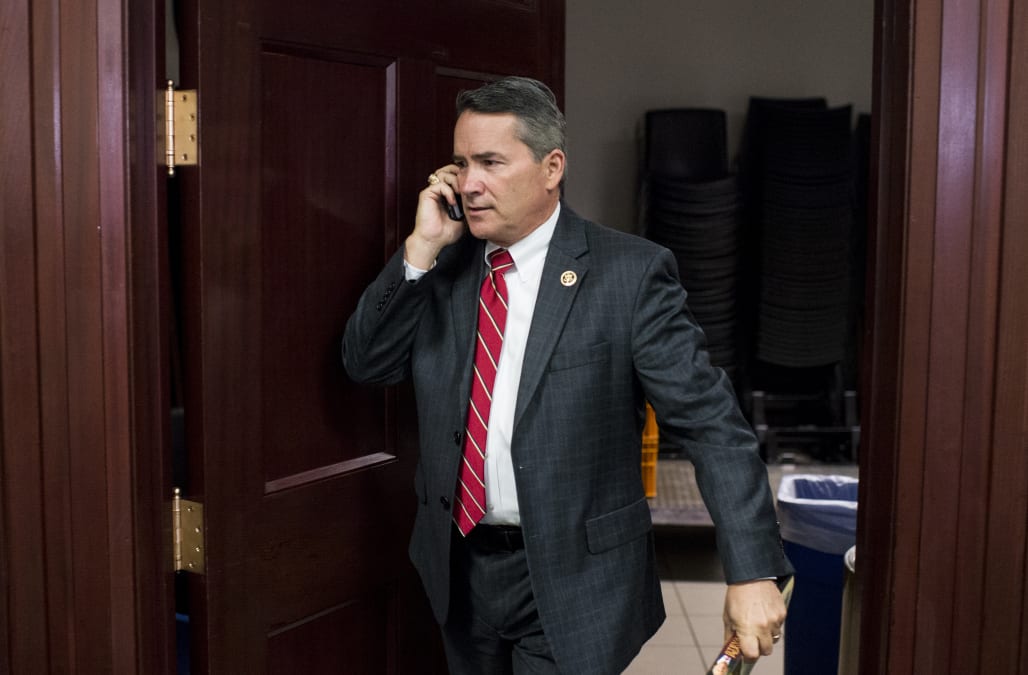 WASHINGTON, June 21 (Reuters) - Warning that members of Congress have a "bull's eye on our backs," a U.S. lawmaker said on Wednesday he had introduced a bill to make it legal for senators and representatives to carry guns anywhere in the country, except the U.S. Capitol building.

Representative Jody Hice of Georgia said his proposal was an important step to ensure the personal safety of lawmakers "in light of recent events," an apparent reference to an attack last week in which a gunman opened fire on Republican members of Congress practicing for a charity baseball game.

"Personal protection and being able to defend oneself against an assailant is part of the fabric of our Constitution, which is why I am an ardent believer in the Second Amendment," Hice said in a statement, referring to U.S. legal guarantees of the right to keep and bear arms.

"While members of Congress are all average Americans, it is clear that we also have a bull's eye on our backs," Hice added. "In light of recent events, it's incredibly important that congressmen and women maintain the ability to provide for their own safety, regardless of the city or state."

Hice said he introduced the measure on Tuesday, less than a week after a gunman opened fire on Republican lawmakers at the baseball practice in Alexandria, Virginia, a Washington suburb.

U.S. Representative Steve Scalise, the No. 3 Republican in the House of Representatives, was wounded in the attack, along with a Republican aide, a lobbyist and a Capitol Police officer in Scalise's security detail.

The gunman, a former volunteer campaign worker for Democratic presidential candidate Bernie Sanders who was said to be angry with Republicans, was killed in a gunbattle with police.

Scalise underwent several surgeries to treat internal injuries caused by a wound to the hip. His condition was upgraded to "fair" on Wednesday. (Reporting by David Alexander; Editing by Jonathan Oatis)