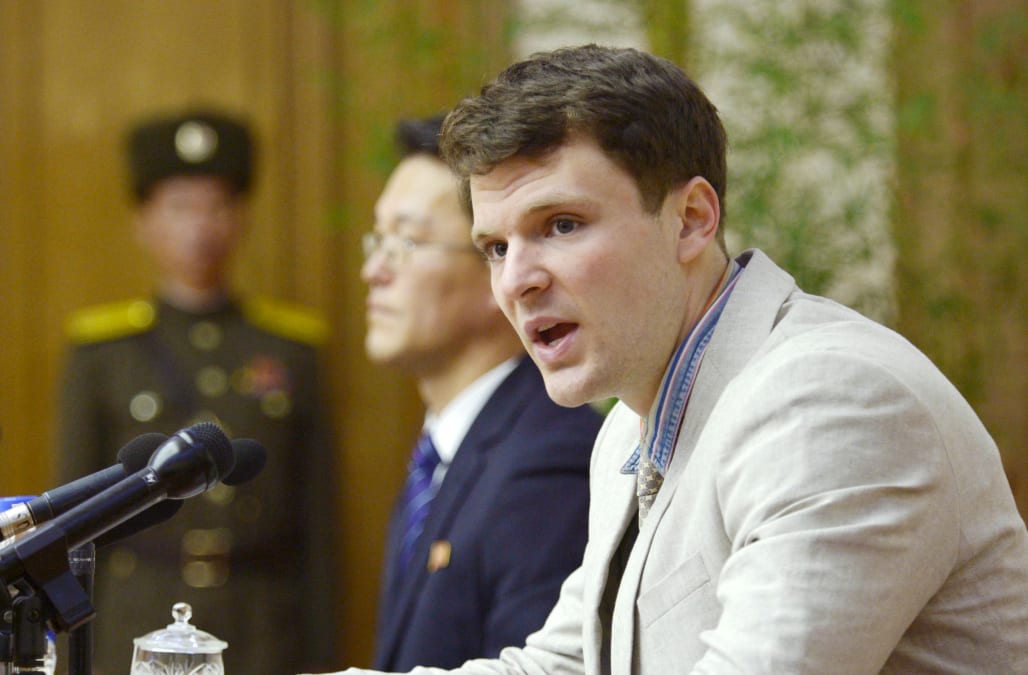 The tour group that Otto Warmbier was traveling with when he entered North Korea says it will no longer be taking Americans into the country.

They went on to state that the risk for Americans in North Korea is now too high and given Warmbier's death they "...will no longer be organizing tours for U.S. citizens to North Korea."

Warmbier returned to the United States on June 13 in a coma, after spending over a year at a detention center. He died on Monday, June 19.

Senate Armed Services Committee Chairman Sen. John McCain says Warmbier was murdered by the Kim Jung Un regime: "In the final year of his life, he lived the nightmare in which the North Korean people have been trapped for 70 years: forced labor, mass starvation, systematic cruelty, torture and murder."

U.S. doctors have doubted Pyongyang's diagnosis that Warmbier suffered from a case of botulism and then went into a coma after taking a sleeping pill. They say he suffered "extreme" brain damage.

The Washington Post says his death could lead Congress or the Trump Administration to restrict or ban Americans from traveling to North Korea.

More from AOL.com:
Masked activists document Hong Kong's fading history
'This is huge': National security experts were floored by the leaked NSA document on Russia's election hack
Qatar may have paid $1 billion in ransom for release of royal family members captured while hunting with falcons