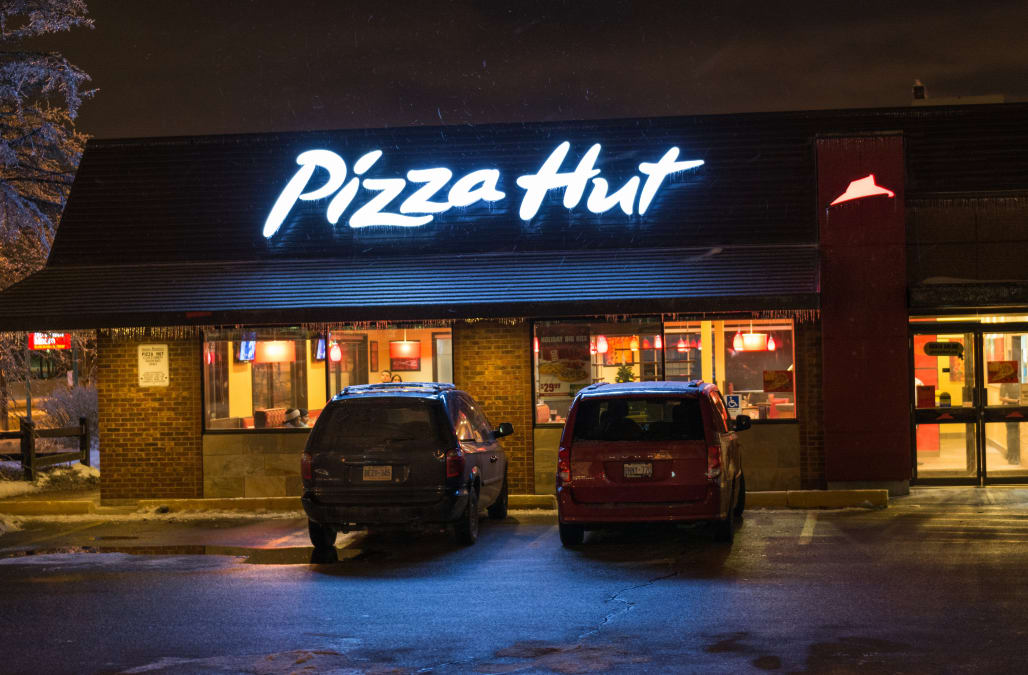 A receipt from a Pizza Hut in Las Vegas has led police to make an arrest, the Las Vegas Review-Journal reports.

50-year-old Kevin Thomas was murdered last November. Police contacted Bettie Ann Marshay Pires, who had been dating him at the time. The 25-year-old initially said she wasn't with Thomas the night he was murdered -- but the receipt told a different story.

The Pizza Hut receipt was found under Thomas' body. Not only did it have the restaurant location, but it had the customer's name, "Betty" and a phone number. The police went to the location and viewed surveillance footage that showed Pires with Thomas, along with his two young daughters.

The video showed Thomas arguing with the store manager. This upset Pires, who called her mother to pick her up and left Thomas at the restaurant.

Police questioned Pires after viewing the surveillance footage. At first she said she had her days mixed up; months later, she confessed to shooting him in the head.

Detectives then talked to Thomas' daughters, who said Pires forced them to keep quiet.

According to the Las Vegas Review-Journal, a warrant was issued for Pires on April 27 and she was arrested June 14.

More from AOL.com:
Manhunt underway after prison guards were killed by two inmates during transport
A woman who was given a second chance by President Obama is going back to prison
Police detain suspect accused of killing a mother and her two daughters