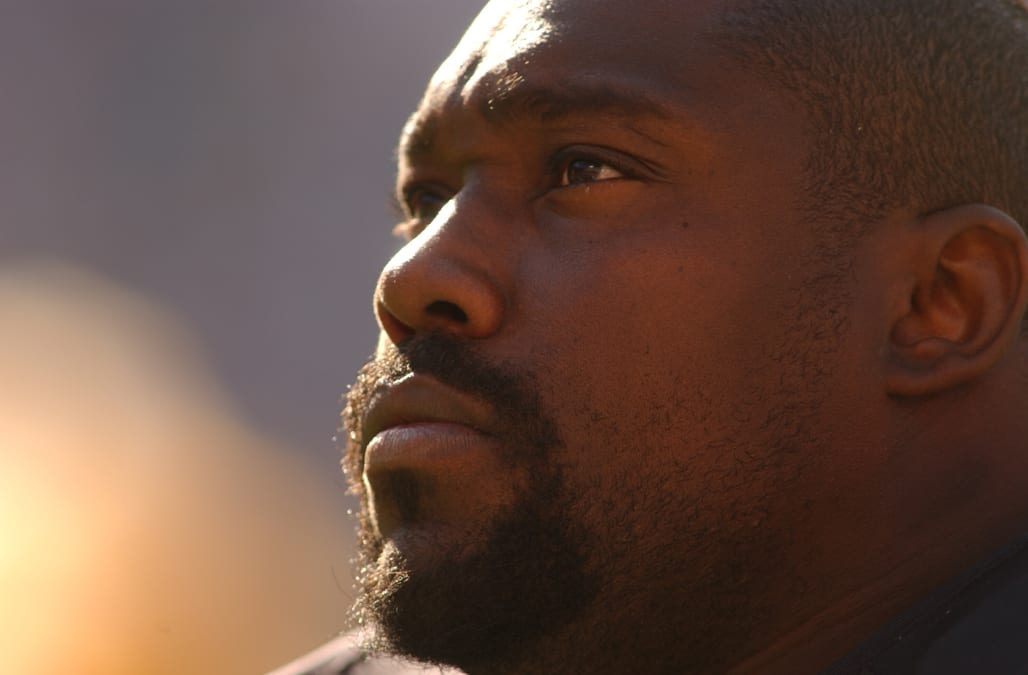 Former NFL defensive tackle Warren Sapp plans to donate his brain to science after his death, he revealed to The Players' Tribune on Tuesday.

Concussions have been a hot-button topic in the football community for the past several years. Sapp, a Super Bowl champion and member of the Pro Football Hall of Fame, cited fellow Hall of Famer Nick Buoniconti as one of the inspirations for his decision.

"His brain -- and his body -- are starting to fail him," Sapp said of Buoniconti.

"I've also started to feel the effects of the hits that I took in my career. My memory ain't what it used to be."

Sapp retired from the game in 2008, leaving behind an incredible legacy including seven Pro Bowl appearances and a Defensive Player of the Year honor in 2000.

"I wanted this game to be better when I left than when I got into it," the 44 year old said. "That's the reason I'm donating my brain to the Concussion Legacy Foundation."

According to the foundation, the brains of 95 former NFL players have been studied, and 91 of them were diagnosed with Chronic Traumatic Encepalopathy -- commonly referred to as CTE. Unfortunately, CTE can only be definitively diagnosed by studying brain tissue after the person's death.

More from AOL.com:
J.J. Watt thinks he's ranked too high on NFL Network's Top 100 Players of 2017
The Patriots could be set up for the first 19-0 season in NFL history
NFL to roll back celebration penalties in hopes of 'more fun' and 'fewer flags'