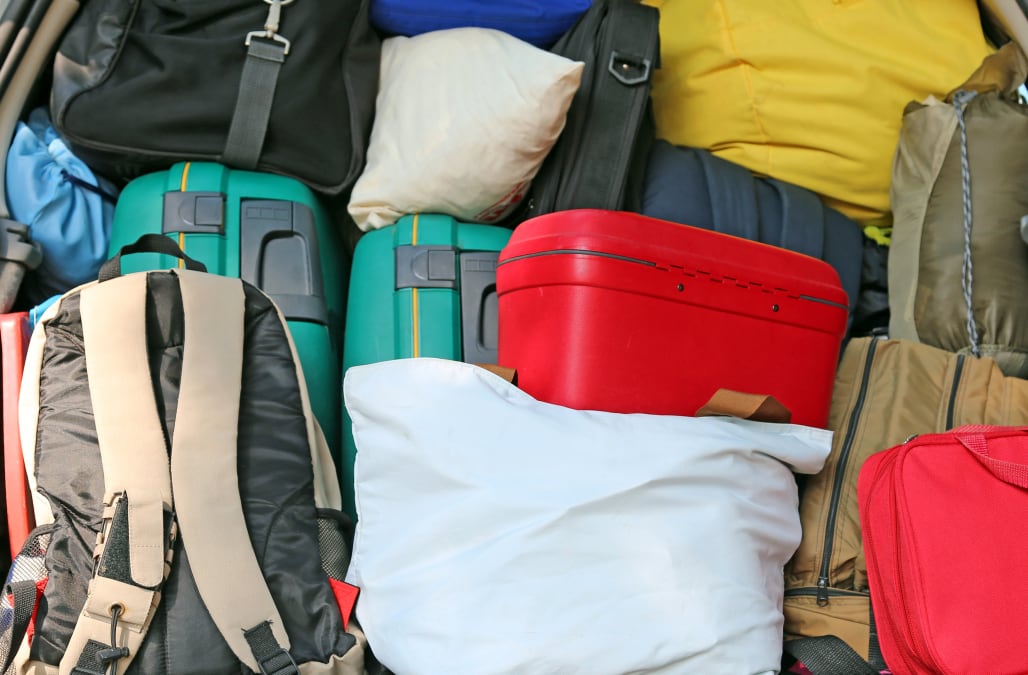 While sorting through donations, an Ohio Goodwill employee uncovered a duffel bag with highly unexpected content -- $100,000 in cold, hard cash.

According to the Times Recorder, the employee initially assumed the money was fake. After further inspection, a last will and testament and several other legal documents were found in the bag, which raised serious suspicion.

A Zanesville store manager contacted the donor after finding her information on the receipt.

The donor said that the money was withdrawn from the bank and kept in a duffel bag because she and her husband were moving. They planned to deposit into a new bank near their new home in another city.

The money and other contents of the bag were returned to the owner.