Woman killed by police was pregnant and had mental health issues, family says 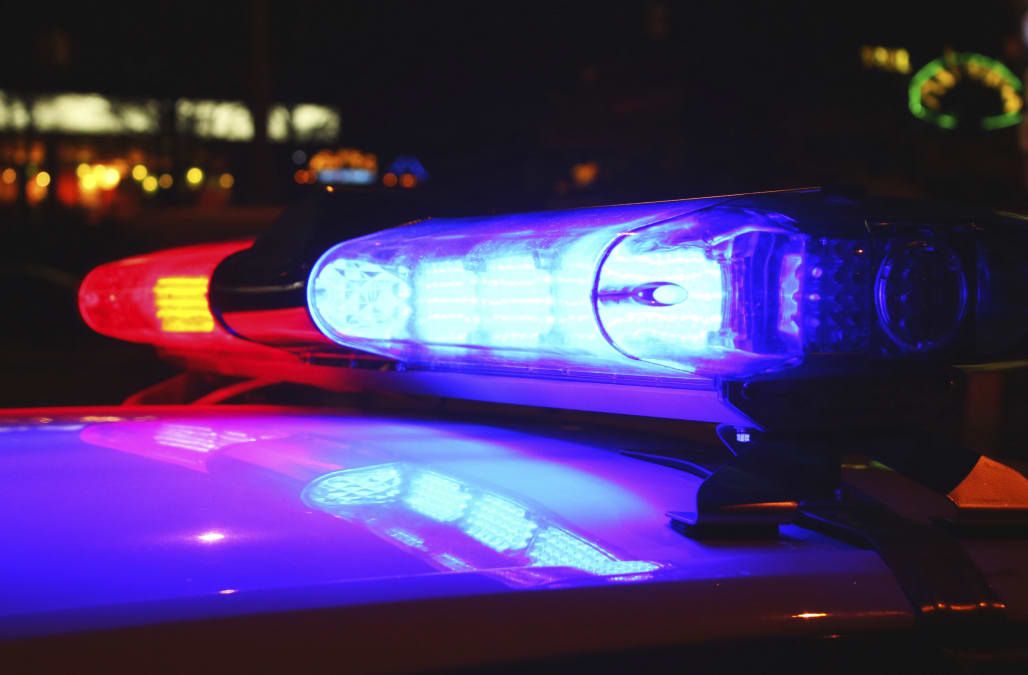 Police in Seattle shot and killed a 30-year-old woman on Sunday after she called 911 about a possible burglary -- and now in the aftermath of her killing, her family is saying she was pregnant and had mental health issues.

According to the Seattle Police Department (SPD), Charleena Lyles had a knife while she interacted with two officers before she was killed.

Family members also told the Seattle Times that they believe race was a factor -- Lyles is black, and the officers present during the shooting were both white.

In a video posted by the Seattle Times, a woman who calls herself Lyles' sister screams into the camera, telling reporters that deadly force was not needed in the situation.

Monika Williams emphasized that Lyles was not very tall and there was no reason for her to be shot, adding that officers could have just tased her.

SPD confirmed that children aged 11, 4 and 1 were present in the apartment at the time of the shooting.

The department released audio taken from the officer's dashcam to provide transparency throughout the investigation of the use of deadly force, saying in a statement that it is "essential to maintaining public trust."

In the recording, officers can be heard talking about responding to the burglary call together, SPD detective Mark Jamieson said in a video posted on Twitter.

"While property crimes reports typically require only one officer to be dispatched, two officers were dispatched to this particular call for service because of a recent officer safety caution associated with the caller," an SPD statement clarified.

The audio from the call is choppy, but according to BuzzFeed News, officers can be heard discussing previous visits to Lyles' home before greeting her and asking to come inside her apartment.

Though the audio sometimes becomes silent and undiscernable, Lyles can be heard telling the officers about the burglary.

One officer suddenly says, "Step back, step back!" A child begins to cry in the background.

"We need help" and "Get back! Get back!" the officers can be heard saying before loud sounds of gunshots erupt and the audio stops.

Seattle's Mayor Ed Murray said the incident was a "tragedy for all involved and will be fully investigated."

The SPD's Force Investigation Team and the Office of Professional Accountability are looking into the shooting.