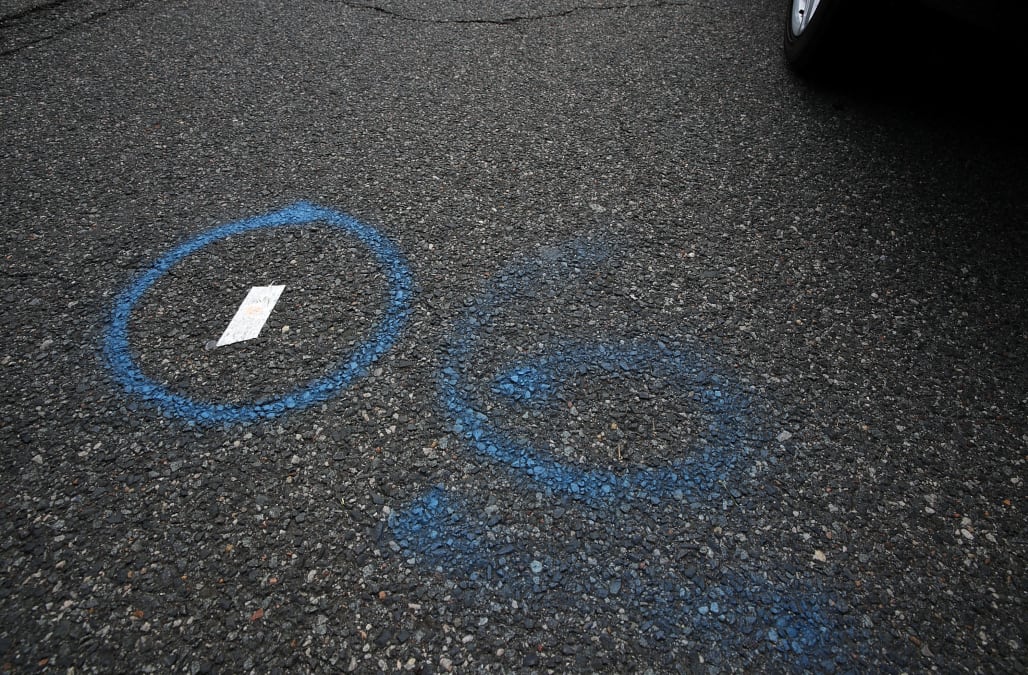 James Hodgkinson, the 66-year-old man who opened fire at congressional baseball practice in Virginia last week, was an abusive alcoholic and had a fraught home life, according to multiple reports.

Hodgkinson's grand-niece Cathy Rainbolt, who was also his foster daughter, told a judge in 2006 that Hodgkinson frequently hit her and drank everyday, according to court documents obtained by the Belleville News-Democrat.

"I didn't mark a time when [Hodgkinson] started hitting me," Rainbolt told the judge. "It's been hard to live with [an alcoholic] and how [he] treated me."

Rainbolt added that Hodgkinson hit her when she didn't properly mow the lawn and when she argued. He also hit her and dragged her by the hair when she tried getting away, Rainbolt said. Hodgkinson's wife, Suzanne, also abused Cathy, the News-Democrat reported.

Following multiple shifts between foster homes, Rainbolt died of a heroin overdose in 2015 when she was 25 years old. The Illinois Department of Children and Family Services found that Rainbolt a history of physical and verbal abuse by Hodgkinson, and sexual abuse by her biological father, Michael Putnam, and paternal grandfather.

Rainbolt was not the only Hodgkinson foster daughter who died young. In 1996, Wanda Ashley Stock, who had been living with the Hodgkinsons for three months, committed suicide by setting herself on fire after her boyfriend broke up with her, the News-Democrat reported.

When she was questioned about Stock's death, Sue Hodgkinson said it came as a surprise. "She didn't pull out of the driveway in a frenzy. She drove at a normal pace. There was no indication that there was anything wrong," she told a BND reporter at the time. Hodgkinson said that Stock's breakup with her boyfriend was what prompted the suicide.

James Hodgkinson, a fierce Trump critic and a former volunteer on the Bernie Sanders campaign, moved into the national spotlight last week after he fired multiple shots at the Republican congressional baseball practice, injuring House Majority Whip Steve Scalise and four others. Scalise, who was shot in the hip and was initially in critical condition, is in recovery but still in serious condition.

Hodgkinson died exchanging gunfire with Capitol Hill police officers during the shooting, and the FBI recovered a list of names of other Republican congressional members from his body.

SEE ALSO: Congressman in critical condition after being shot during baseball practice