Shootings kill or injure 19 US children each day 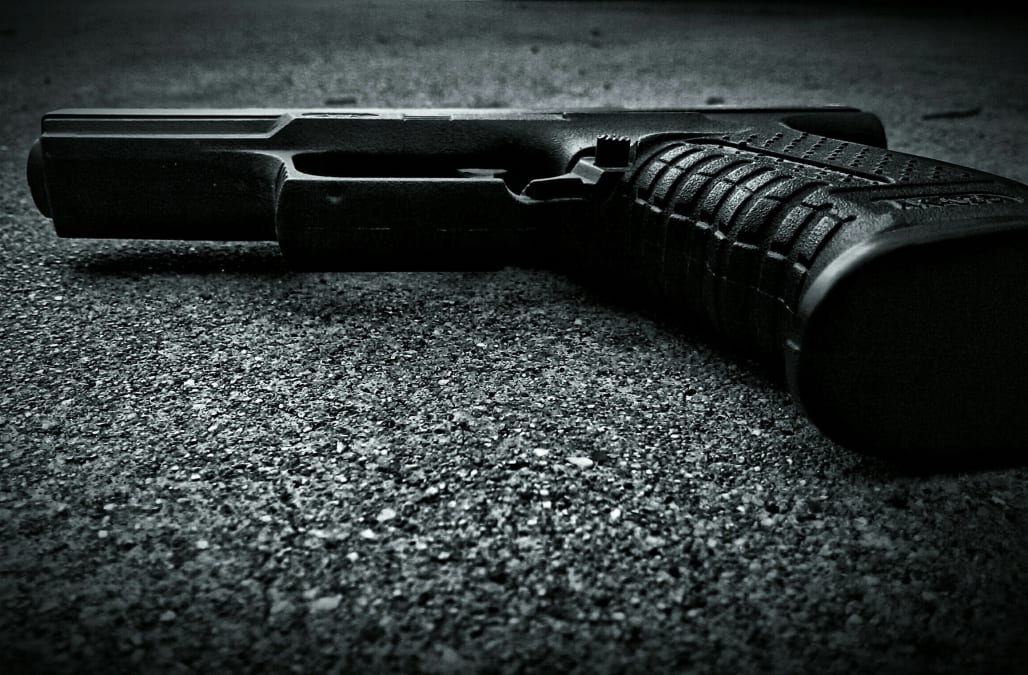 Nineteen U.S. children are killed or injured by shootings each day.

According to a new report from the Centers for Disease Control and Prevention boys, teenagers and African Americans are most at risk.

Researchers used data from death certificates and hospitals from 2002 through 2014.

Other findings from the study, published in the journal Pediatrics, say the yearly shooting death toll for children up to age 17 is nearly 1,300.

And there are almost 6,000 nonfatal gunshot wounds, while most deaths result from homicides and suicides.

Earlier in 2017, the Journal of the American Medical Association released a study stating that gun violence should be treated as a national health crisis.

Given that 30,000 people die from things related to guns each year, Congress prohibits the CDC from using federal funds to advocate or promote gun control.

But According to CDC spokesperson Courtney Lenard, the group is allowed to conduct public health research into gun violence.

West Virginia may rank low in terms of overall gun control, but in 2015 Democratic Gov. Earl Ray Tomblin vetoed a bill that would have allowed people to carry concealed weapons without a permit.

The relatively lax firearm laws in Indiana have led some to link them to gun violence in Chicago.

New Hampshire requires handgun dealers to obtain a state license, but does not extend the rule to dealers of rifles and shotguns.

Nebraska differs from many states in that it gives local jurisdictions some control over firearm regulations.

Following the Virginia Tech shooting in 2007, the state took greater measures to report mental health records and prohibit sales of firearms to any person who has been "adjudicated as a mental defective."

Ohio does not prohibit the sale of assault weapons nor limit the number of firearms that may be purchased at one time.

While Colorado requires licensed firearms dealers to process background checks, it does not impose limits on the number of firearms that may be purchased at one time.

Oregon greatly strengthened its firearm regulations in 2015 when it enacted laws requiring background checks for all firearm purchases.

Compared to other solidly Democratic states, Pennsylvania's gun control laws are relatively lax, with no requirements for firearm owners to obtain licenses or register their weapons.

Although federally licensed firearms dealers must initiate background checks, Minnesota does not require private sellers to do so.

Washington requires all firearm dealers to obtain a state license, but does not mandate that individuals register their weapons.

Rhode Island may have comprehensive gun control measures overall, but it stilldoes not prohibit the transfer or possession of assault weapons.

In addition to requiring background checks, Illinois has instituted some design safety standards for handguns.

In 2014, Hawaii had the lowest number of firearm-related deaths per 100K people. Gun regulation advocates have attributed this to its tight gun control measures.

New York enacted major gun control reforms in 2013, including an expansion of the assault weapons ban and requirements for ammunition dealers to conduct background checks.

Among Maryland's firearm regulations are a ban on the transfer of certain assault weapons and a mandatory seven-day waiting period prior to the physical transfer of a firearm.

Republican Gov. Chris Christie may have shifted to the right on the issue of gun control, but his state still has some of the tightest firearm regulations in the country.

California takes the top spot as the state with the strictest gun control measures. Among the regulations in place are required background checks and limitations on the number of handguns an individual can purchase each month.

More from AOL.com:
US-backed militia threaten retaliation in Syria after assumed government attack
US moves long-range rocket launchers into southern Syria
New study finds the most dangerous cities in each US state