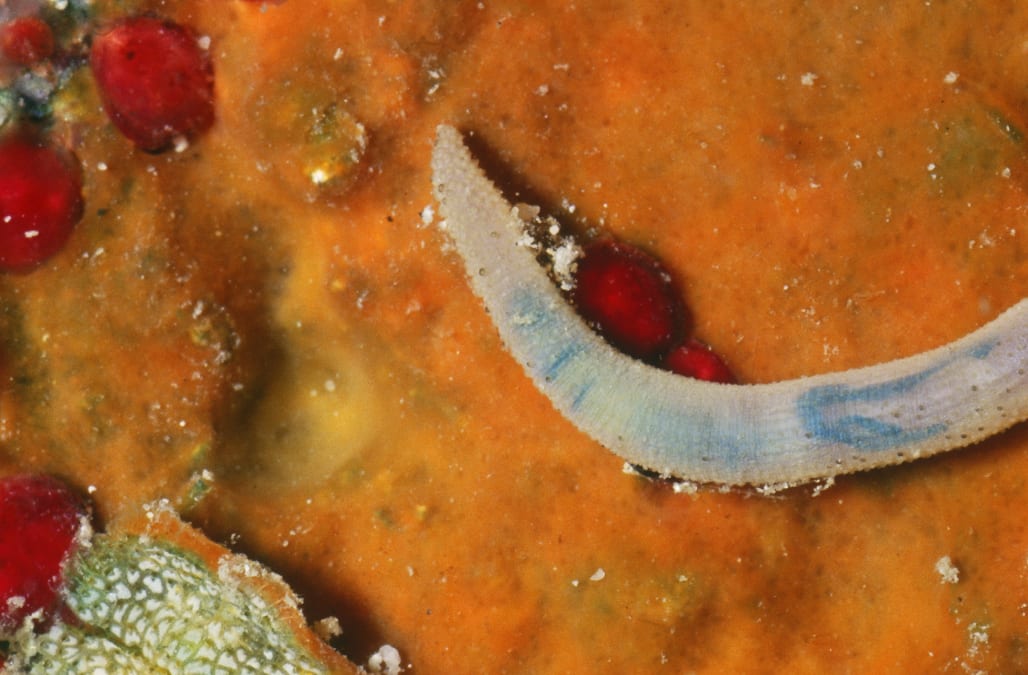 Australian researchers from Museum Victoria and the CSIRO, the nation's scientific research agency, shared a photo of something lurking deep beneath the ocean -- and Twitter can't stop talking about it.

Aside from the usual horrific-looking faceless fish, they found the "peanut worm," which bears a shocking resemblance to ... well, see for yourself.

Twitter users then rushed to make the same joke over and over again, pretty much:

The sipuncula is known as the peanut worm because it resembles the shell of a peanut, according to University of California's Museum of Paleontology. 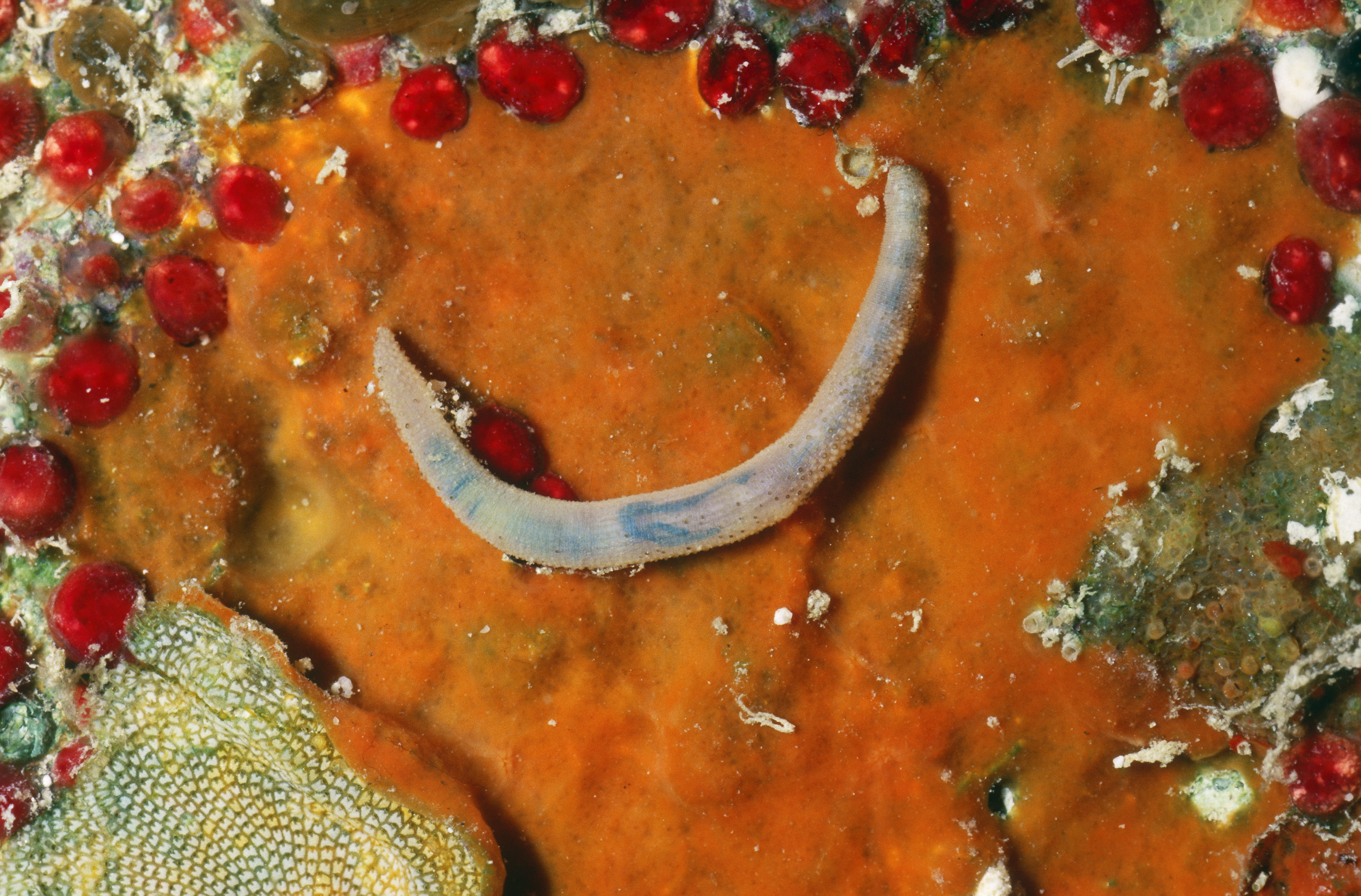 The sipuncula consist of a group of 320 different species that are found in shallow waters or in crevasses between rocks -- and they usually don't look quite so ... phallic.

More from AOL.com:
Savage ant casually throws another ant off a table
How a math formula could decide fate of endangered US species
A 'highly contagious' dog flu has re-emerged in the US