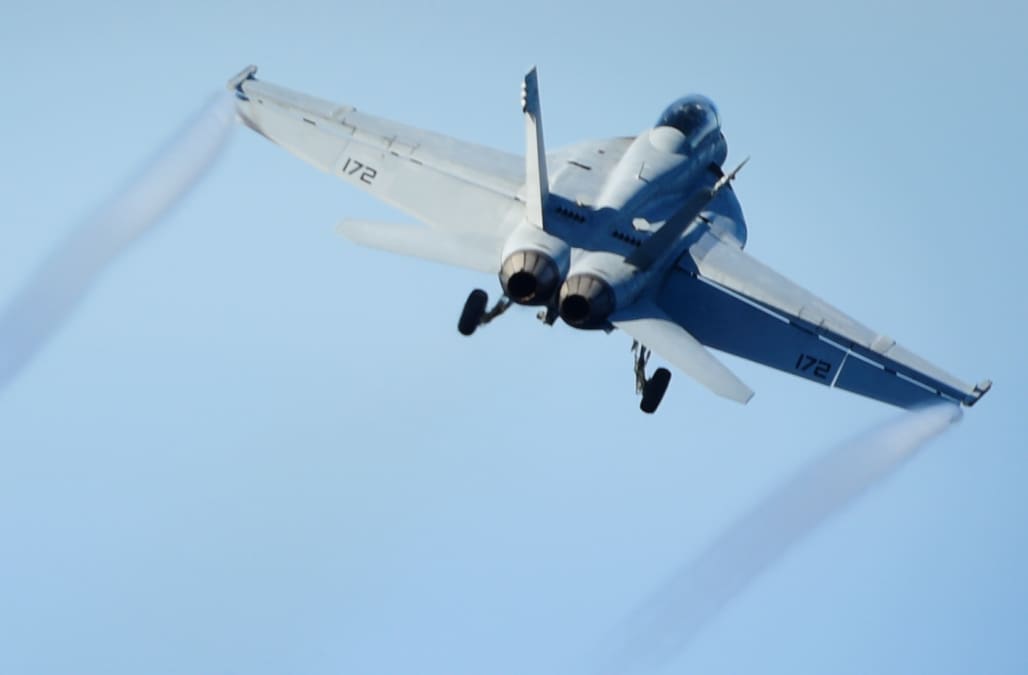 MOSCOW, June 19 (Reuters) - Russia said on Monday it would treat U.S.-led coalition aircraft flying west of the River Euphrates in Syria as potential targets and track them with missile systems and military aircraft, but stopped short of saying it would shoot them down.

In a move that will fan tensions between Washington and Moscow, Russia made clear it was changing its military posture in response to the U.S. downing of a Syrian military jet on Sunday, something Damascus said was the first such incident since the start of the country's conflict in 2011.

The Russian Defence Ministry said it was also scrapping a Syrian air safety agreement with Washington designed to avoid collisions and dangerous incidents with immediate effect. Moscow accused the United States of failing to honor the pact by not informing it of the decision to shoot down the Syrian plane despite Russian aircraft being airborne at the same time.

RELATED: A look at Russian forces in Syria

"We view such actions by the U.S. command as a deliberate flouting of its obligations," the Defence Ministry said in a statement. It said it expected the United States to now undertake an investigation into the shoot-down, to share the results, and to take corrective measures.

Russia is one of Syrian President Bashar al-Assad's most stalwart allies and is supporting him militarily with air power, advisers and special forces as he tries to roll back Islamic State and other militant groups. Unlike the United States, it says its presence is sanctioned by the Syrian government.

Calling the shooting-down a "cynical violation" of Syria's sovereignty and a breach of international law, Russia said the U.S. move amounted to "military aggression" against Syria and announced it was taking direct measures in response.

"In areas where Russian aircraft are carrying out military tasks in the skies above Syria, any flying objects, including international coalition aircraft and drones found operating west of the River Euphrates, will be tracked by Russian land and air-based anti-aircraft ground systems as targets," the ministry statement said.

The U.S. Central Command issued a statement saying the downed Syrian military jet had been dropping bombs near U.S.-backed SDF forces, which are seeking to oust Islamic State from the city of Raqqa.

It said the shooting-down was "collective self-defense" and the coalition had contacted Russian counterparts by telephone via an established "de-confliction line to de-escalate the situation and stop the firing."

Franz Klintsevich, a senior lawmaker on the upper house of parliament's defense and security committee, told RIA news agency that Russia would not automatically shoot down any object and that decisions would be taken on a case-by-case basis.

He said aggressive acts by such objects would be "dealt with severely," however.

Russian Deputy Foreign Minister Sergei Ryabkov struck a tougher line than Lavrov, telling TASS the U.S. action was an "act of aggression in support of terrorists."

Separately, Ryabkov told Interfax that the shooting down was a dangerous escalation and warned Washington not to use force against Syrian government troops. (Additional reporting by Maria Kiselyova; Editing by Mark Heinrich)