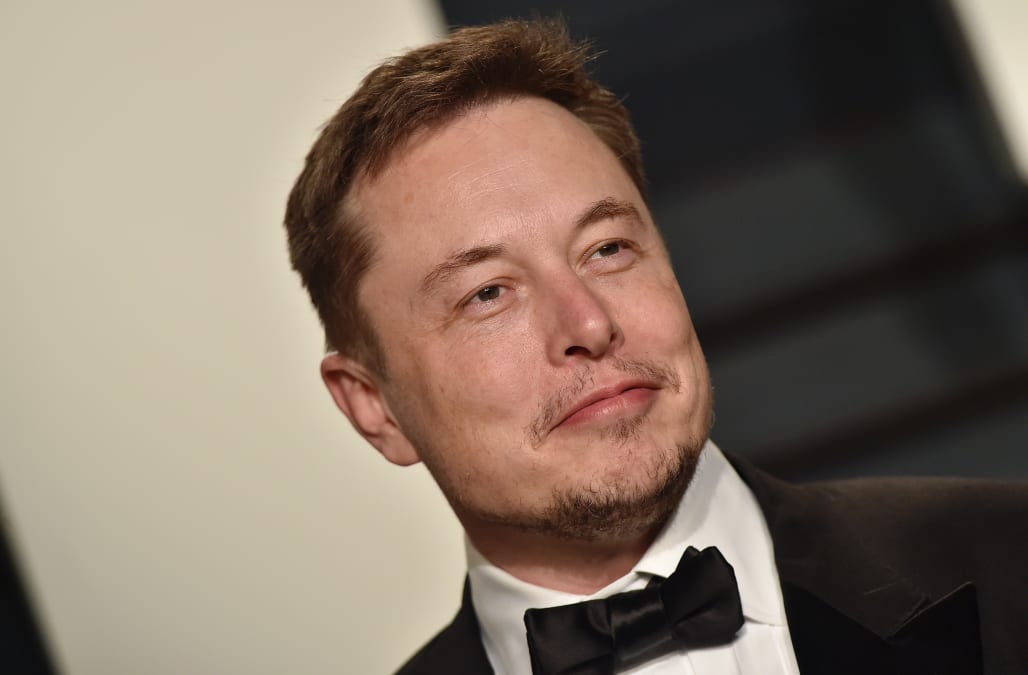 Citizens of Los Angeles, your traffic woes might one day be solved with tunnels.

Elon Musk tweeted late Sunday that he's had a "promising" conversation with the Mayor of Los Angeles Eric Garcetti about implementing a tunnel network in the city that would "carry cars, bikes & pedestrians."

SEE ALSO: Elon Musk's Boring Company gets a FAQ, and it raises more questions than it answers

Musk backed this statement with a clip from ABC7's Newsmakers in which Garcetti mentions Musk's tunneling technology in the context of building an express train from LA's Union Station to LAX airport.

He's referring to Musk's newly formed Boring Company, which aims to "solve the problem of soul-destroying traffic" with an innovative approach to building tunnels. Instead of a classic subway train or an underground road, though, Musk is imagining a network of tunnels in which cars and pedestrians are carried on fast-moving sleds. Musk said on several occasions that the company is an experimental one ("we have no idea what we're doing," he said in January), but the company has already started digging a test tunnel on the grounds of SpaceX's HQ in Los Angeles.

The talk with L.A. Mayor sounds very preliminary indeed, especially with Musk's admittance that permits are "harder than technology." But at least the city of Los Angeles is open to talking about it, even if it takes many years and much convincing for Musk to actually start digging.

More from AOL.com:
NYC subway riders stuck for an hour without lights or air conditioning
Orlando International Airport service dog receives retirement party
The 13 cities where you will encounter the worst traffic in America