11-year-old girl electrocuted while swimming in lagoon behind house 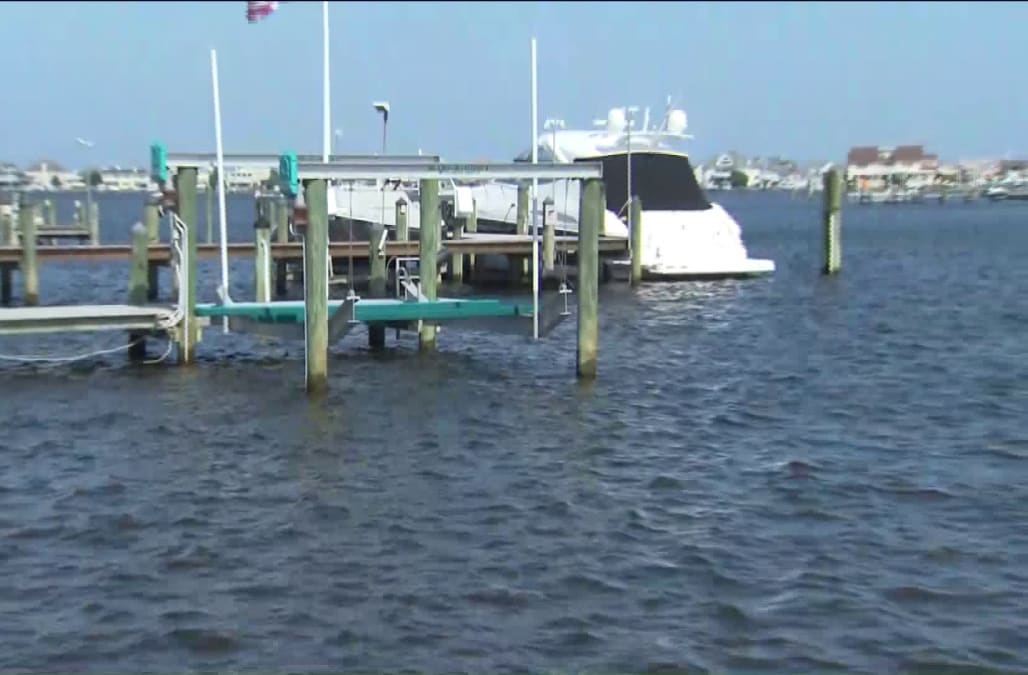 The Toms River Police Department says a 911 call was placed from 45 Tobago Ave. around 8 p.m. for a possible electrocution. Arriving officers performed CPR on the young girl before she was taken to a hospital, where she died.

A preliminary investigation found that the child and her two friends were using an inflatable raft and swimming in the lagoon behind the home, police said. The girls were wearing lifejackets and in the presence of adults.

Two of the girls touched the rail to a metal boat lift and the electrical current appears to have energized the equipment causing the injury, police said.

The girl is a resident of Newark, New Jersey, who was visiting friends at the Tobago Avenue address.

The two other juvenile girls that accompanied her were evaluated at the scene and determined not to be injured.

More from AOL.com:
3-year-old girl dies during dental procedure in California
Disney World to honor toddler killed by alligator with special monument
Videos captures the moment a blimp at the US Open crashes in flames