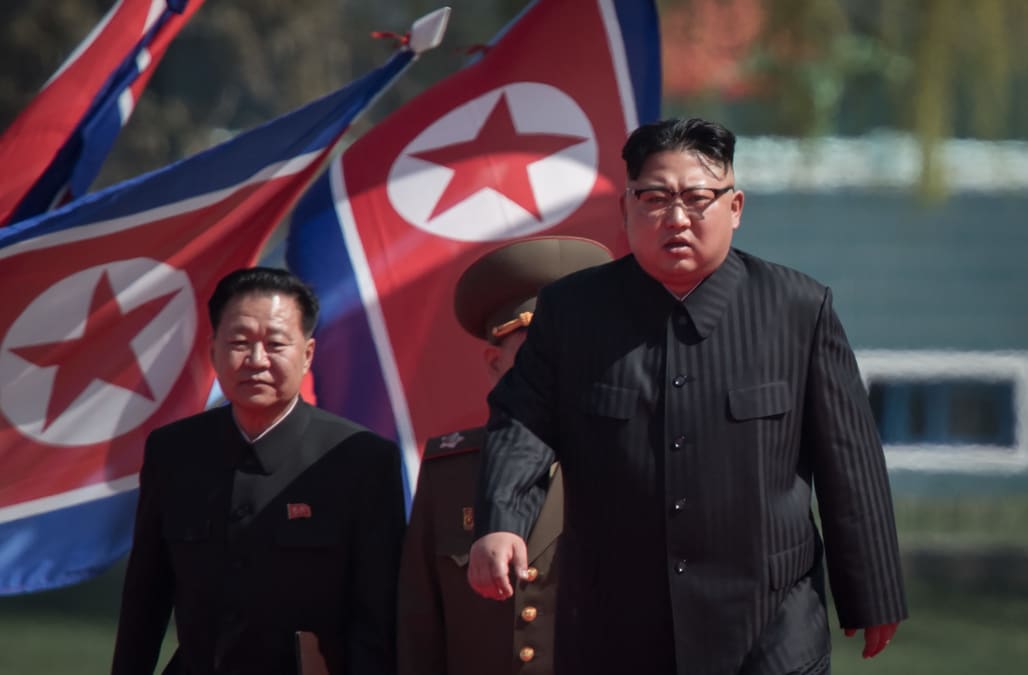 SEOUL, June 18 (Reuters) - North Korea accused U.S. authorities on Sunday of "mugging" its diplomats at the John F. Kennedy airport in New York, forcibly confiscating a diplomatic package which it said raised questions about the city as the seat of the United Nations.

The North's Foreign Ministry spokesman said a delegation of the North returning from a U.N. conference on the rights of persons with disabilities "was literally mugged" at the John F. Kennedy airport in "an illegal and heinous act of provocation."

"Diplomats of a sovereign state are being robbed of a diplomatic package in the middle of New York where the headquarters of the United Nations is located and that serves as the venue for international meetings including the United Nations General Assembly," the spokesman said.

"This clearly shows that the U.S. is a felonious and lawless gangster state," the spokesman said in comments carried by the North's official KCNA news agency.

"The international community needs to seriously reconsider whether or not New York, where such an outrageous mugging is rampant, is fit to serve as the venue for international meetings," KCNA said.

The State Department and White House had no immediate comment on the North Korean statement.

KCNA said the incident took place on June 16 when more than 20 officials who claimed to be from the U.S. Department of Homeland Security and police "made a violent assault like gangsters to take away the diplomatic package from the diplomats."

The diplomats were in possession of a valid diplomatic courier certificate, KCNA said.

The claim comes amid diplomatic tensions after the North released American student Otto Warmbier whose parents said he was in a coma after being held by the North for 17 months.

Warmbier, 22, who arrived in the United States on Tuesday, is stable but "shows no sign of understanding language, responding to verbal commands or awareness of his surrounding," a doctor at the University of Cincinnati Medical Center said.

The U.N. Security Council has imposed sanctions against North Korea for the reclusive state's nuclear and ballistic missile activities.

The North, which is a member state of the United Nations, has rejected the resolutions as infringements of its right to self defense and space exploration.