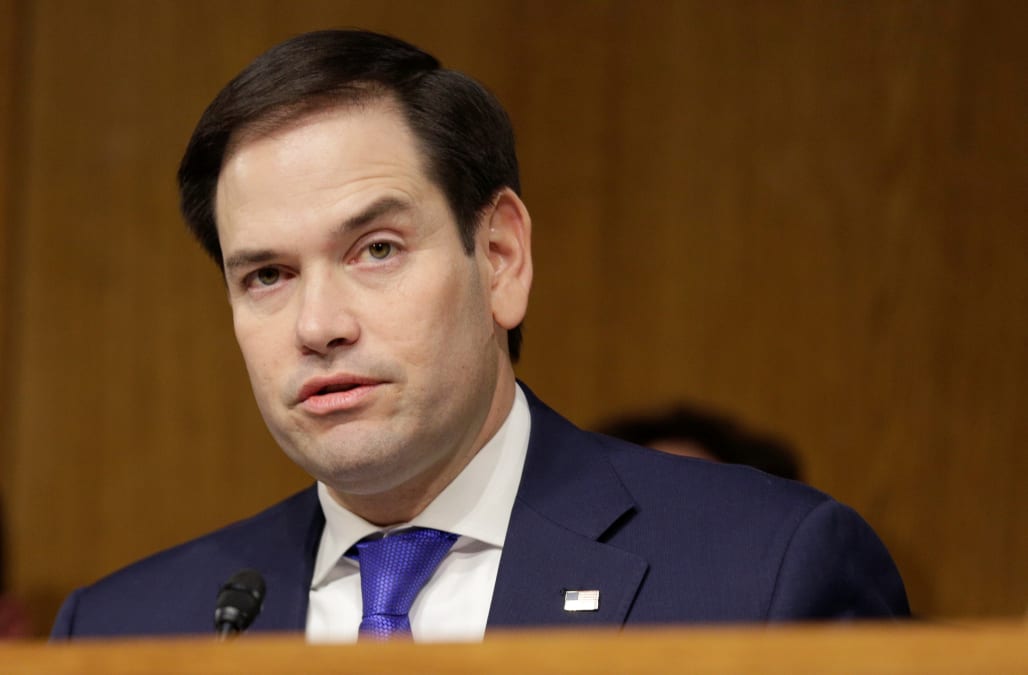 When Jake Tapper, host of CNN's "State of the Union," asked Rubio about other U.S. Senators being concerned that such an effort may be underway, Rubio said, "Well, first of all, that's not going to happen. I don't believe it's going to happen. And here's what I would say. The best thing that could happen for the president—and the country—is a full and credible investigation. I really, truly believe that."

He added, "If we want to put all this behind us, let's find out what happened...and let's not undermine the credibility of the investigation...That's the best thing that could happen for the president and for the country, and I believe ultimately that's what will happen..."

Click through reactions to Robert Mueller's appointment to Russia investigation:

White House Press Secretary Sean Spicer subsequently issued a critical statement about the claim, saying, "Mr. Ruddy never spoke to the president regarding this issue. With respect to this subject, only the president or his attorneys are authorized to comment."

Separately, Deputy Press Secretary Sarah Huckabee Sanders told reporters, "While the President has the right to, he has no intention to do so."

In the recent days, Trump has tweeted multiple times concerning the investigation on Russia's role in the 2016 U.S. election.

He wrote on Thursday, "You are witnessing the single greatest WITCHHUNT in American political history – led by some very bad and conflicted people! #MAGA"

More from AOL.com:
Trump tweets his approval rating is higher than Obama’s
When dad is the president: A look at fatherhood in the White House through the years
Sheriff David Clarke has reportedly withdrawn his acceptance of a Homeland Security job