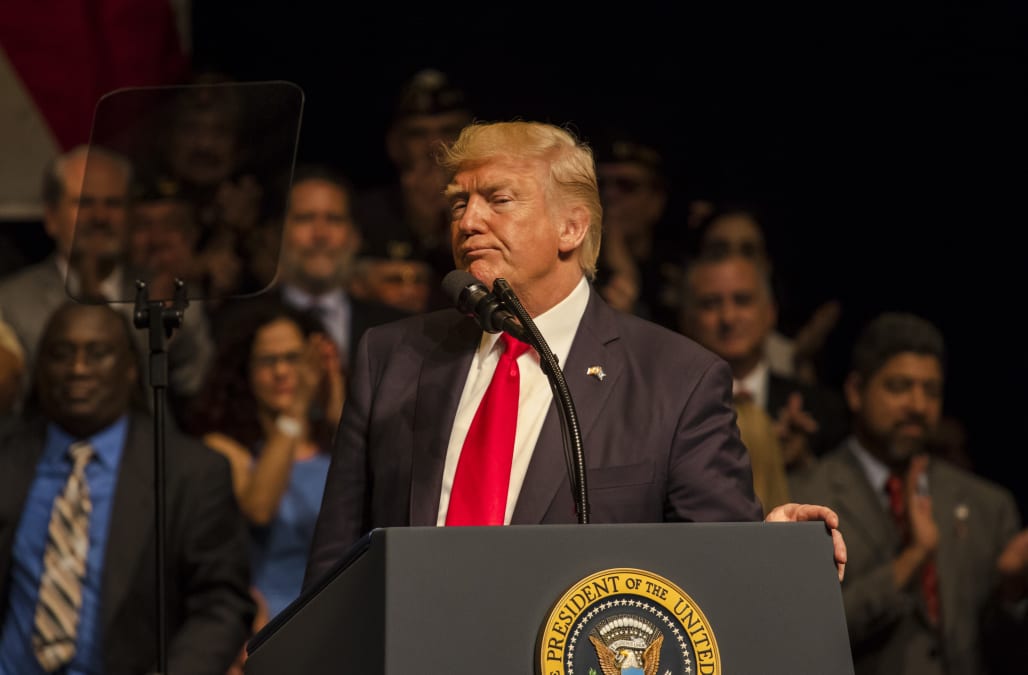 While President Trump has claimed Democrats in the Senate are blocking his nominees, it seems many Republicans are concerned about what working for his administration would reflect on them in the future.

The report came from the Washington Post, which interviewed 27 people.

The Post suggests many Republicans are asking head-hunters if working with President Trump could eventually affect their reputations.

The White House has had issues filling top government positions amid high-profile issues in the past months, from possible ties between Russia and the Trump campaign to Trump firing FBI Director James Comey.

"I have people knocking down my door to talk to the presidential personnel office," he told the Post. "There is a huge demand to join this administration."