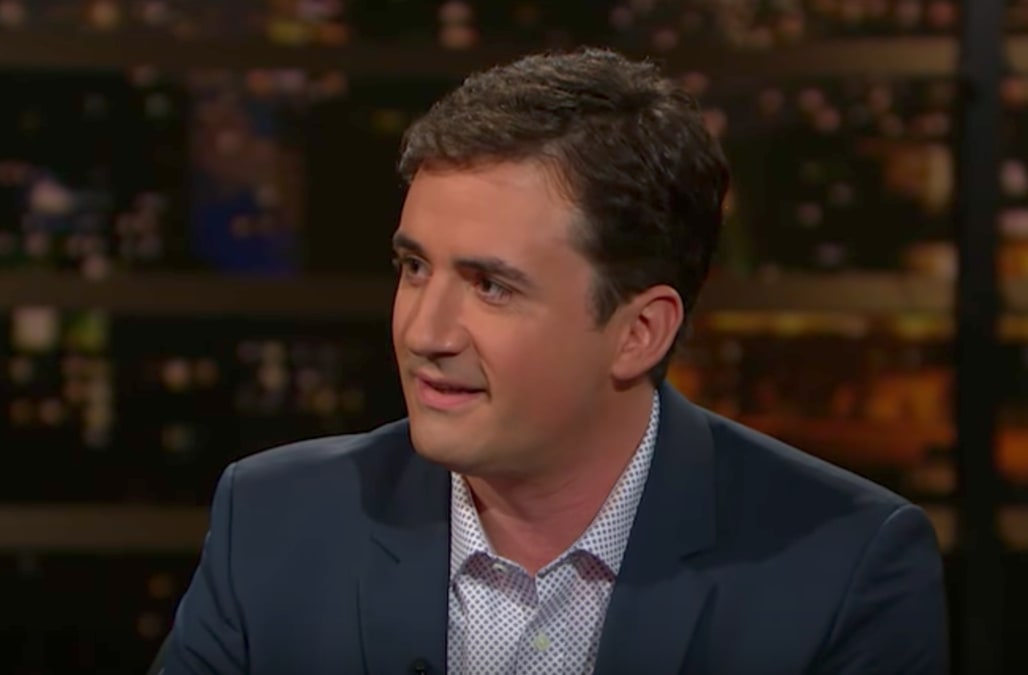 During a segment on Friday night's Overtime With Bill Maher, the aftershow to Real Time, the host asked Breitbart editor-in-chief Alex Marlow to define fake news. As Marlow began to define it, he found himself having to defend himself against accusations of running fake news.

As Marlow began to speak, intelligence commentator and author Malcolm Nance spoke up and said he had a "bone to pick" with him.

"You're at Breitbart, right?" Nance asked. "And you don't do fake news, right? That's what you're asserting here? Yeah, you know there was this article about a 35-year counterterrorism expert who claimed that they wanted Trump Tower attacked that was written in Breitbart? I got 31 death threats from that — and that came from your website.

Companies who have dropped Breitbart

The Land of Nod

Image courtesy of The Land of Nod

"Are you going to apologize to me? I'm sorry to say, I spent decades hunting terrorists. Yes, so that's fake as hell."

Marlow tells Nance that he respects him and his service, but Nance pushes Marlow on the subject of death threats again.

Marlow then discussed his own experiences with threats.

"Are you really suggesting that Breitbart doesn't get death threats?" Marlow said. "That our lives aren't put in danger?"

Unfazed, Nance said, "You can apologize to me now. Alright? I'm not threatening you."

Marlow offered to apologize if Nance would show him the story.

"I will come to your office to see that retraction," Nance said. After the two sparred, Marlow called Nance "hysterical," which is when comedian Eddie Izzard pointed out that Marlow was using a rhetorical strategy to try to take some heat off him.

"That isn't hysterical, that's just him being angry at 31 death threats," Izzard said. "That's not hysterical."