Trump's personal lawyer hires his own lawyer in wake of Russia probe: report 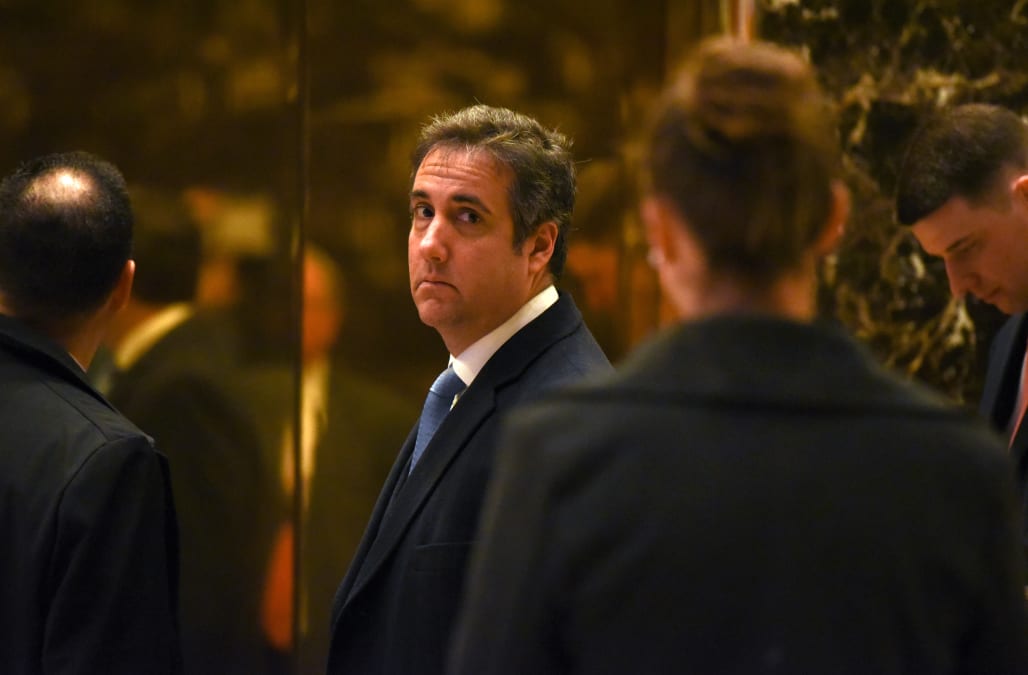 As the investigation into President Trump's Russia ties intensifies, there are now reports surrounding the president's personal lawyer.

According to NBC reporter, Katy Tur, a source says President Trump's attorney Michael Cohen has hired his own legal counsel.

In a series of tweets, Tur reveals Cohen has retained Washington DC lawyer, Stephen Ryan, and that he will testify in front of the House Intelligence Committee on Sept. 5th.

Tur also tweets that Michael Caputo, a communications advisor brought on to the Trump campaign by Paul Manafort, has been contacted by the FBI and has also hired a lawyer.

"Cohen will testify in front of House Intel on Sept 5. House intel source says the delay is due to scheduling and logistics," Tur tweeted.

In addition, Vice President Mike Pence hired attorney Richard Cullen to represent him in the investigation.

RELATED: Take our weekly quiz to test your news knowledge