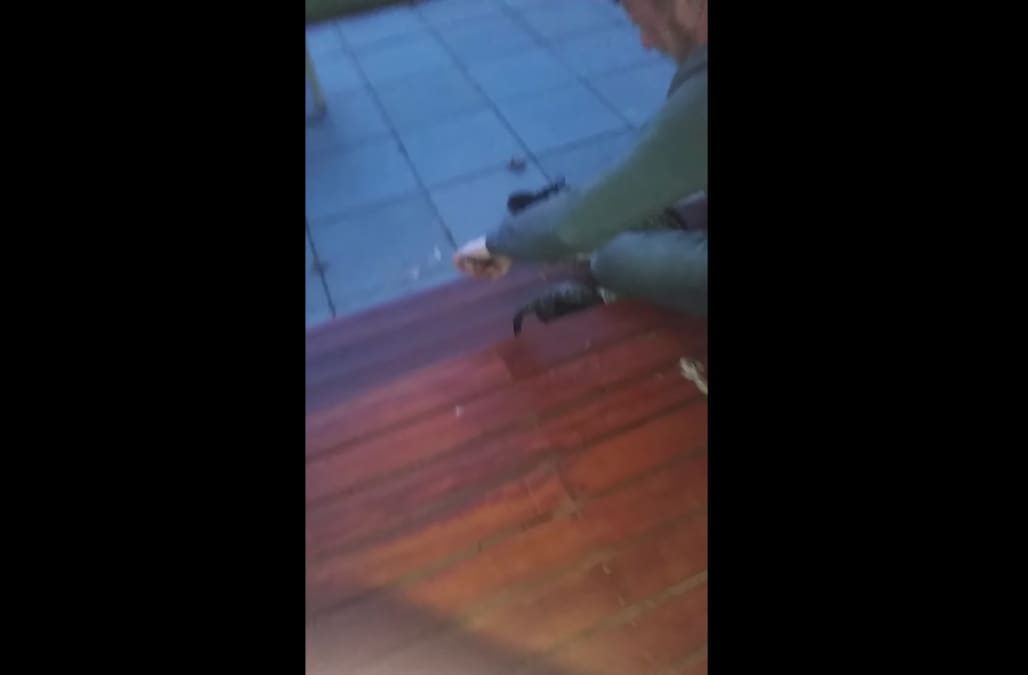 Snickers the snake got itself into a little bit of trouble recently when it decided that a pair of barbecue tongs would make a delicious meal. We're not judging Snickers here — maybe the tongs were covered in the remnants of a past grilling session.

Regardless, Snickers ate them right down, and the tongs needed to come back up the way they went in. So his humans gave him a little massage, and an hour later, the tongs were free and Snickers was suddenly hungry again.

And you thought your dog eating the crotch out of your underwear was weird.