An assassination list was reportedly found on the body of shooter James T. Hodgkinson 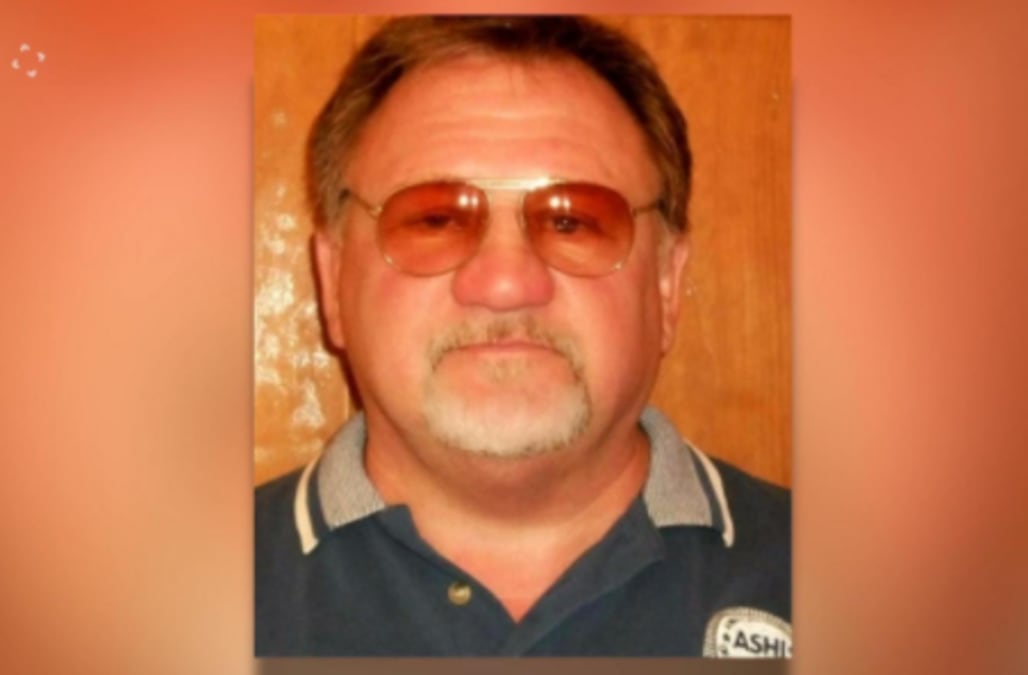 An assassination list was reportedly found on the shooter who opened fire on dozens of Republican Congressmen and staffers at a baseball practice Wednesday.

According to the Daily Caller, James T. Hodgkinson had a list of Republican names in his pocket that was recovered by the FBI.

Brooks and Duncan were both at the baseball practice.

All three representatives are members of the House Freedom Caucus, which has the lower chamber of Congress' most conservative members.

Hodgkinson then began shooting a rifle. Several people were injured, including Majority Whip Steve Scalise, who's currently in critical condition after undergoing surgery.