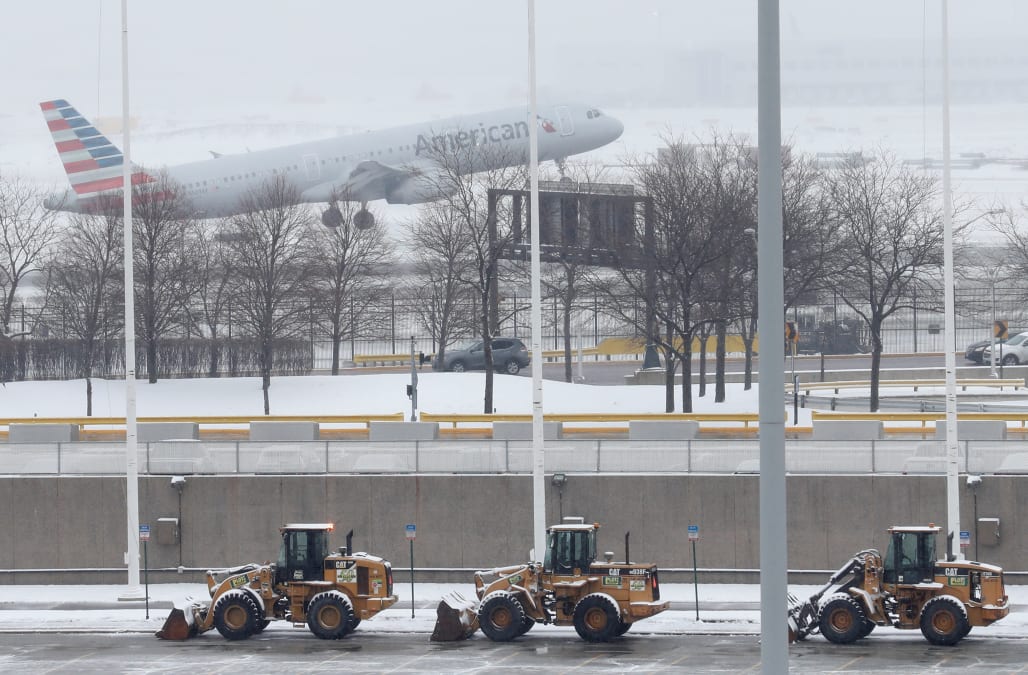 American Airlines is in trouble again after a lawsuit was filed Thursday.

The suit says the airline failed to make an emergency landing after a passenger was hit in the head by a beverage cart, giving the passenger a severe brain injury.

The complaint says the fully-stocked cart rolled down the aisle after takeoff and hit the passenger in the head, causing the man to lose consciousness.

Instead of landing, the flight then continued on its two hour journey.

The complaint says the passenger now suffers from "chronic traumatic brain injury and post-concussive syndrome" and that he has been unable to work because of his injury.

A spokesman for American Airlines said the company is currently reviewing the complaint.