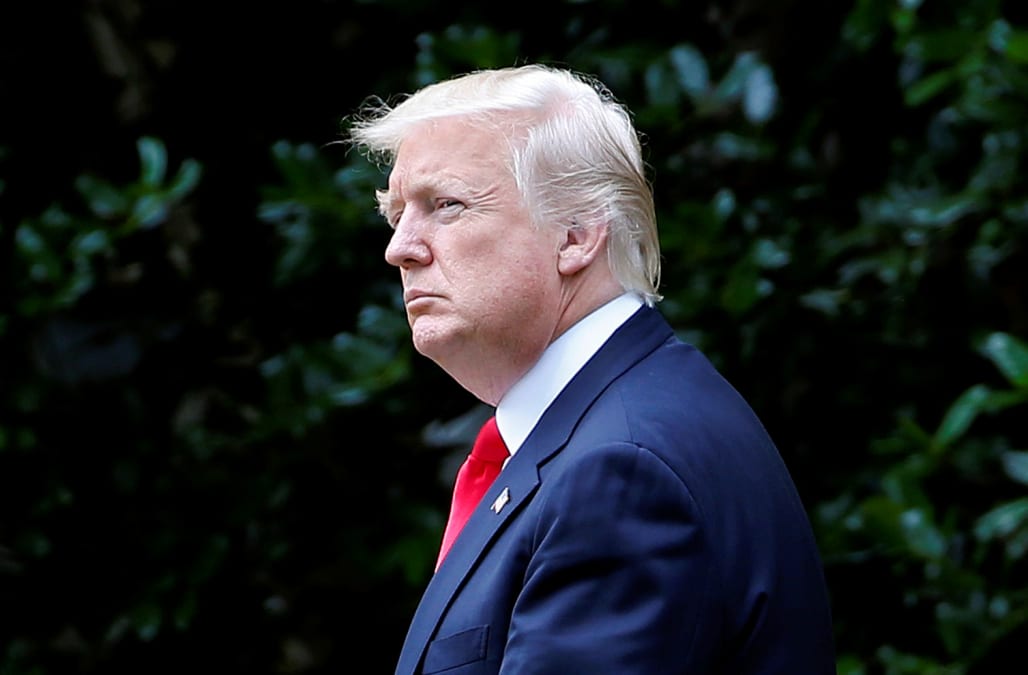 President Trump denies that he interfered with the Russia probe in any way, but it appears most Americans believe otherwise.

A recent AP-NORC Center for Public Affairs Research poll revealed that "six in 10 Americans...think Trump tried to obstruct or impede the investigation."

Only 1 in 5 agree with Trump's decision to fire former FBI Director James Comey.

Notably, there were great variations in the views expressed by Democrats and Republicans. An AP report about the results indicates, "Only a quarter of Republicans feel Trump meddled in the probe."

The poll was conducted from June 8 through 11, ending days before the Washington Post revealed that special counsel is now looking into attempted obstruction of justice by President Trump.

In its Wednesday report, the Post writes, "The move by special counsel Robert S. Mueller III to investigate Trump's conduct marks a major turning point in the nearly year-old FBI investigation, which until recently focused on Russian meddling during the presidential campaign and on whether there was any coordination between the Trump campaign and the Kremlin. Investigators have also been looking for any evidence of possible financial crimes among Trump associates, officials said."

The president, in an apparent response to the article, tweeted on Thursday morning, "They made up a phony collusion with the Russians story, found zero proof, so now they go for obstruction of justice on the phony story. Nice."

About an hour later, he added, "You are witnessing the single greatest WITCH HUNT in American political history – led by some very bad and conflicted people! #MAGA"

More from AOL.com:
Senator Graham: Trump may 'go down' because of inappropriate statements
Ivanka Trump 'blindsided' on personal level by ferocity of Washington
Democrat to grill U.S. Attorney General Sessions on Comey firing