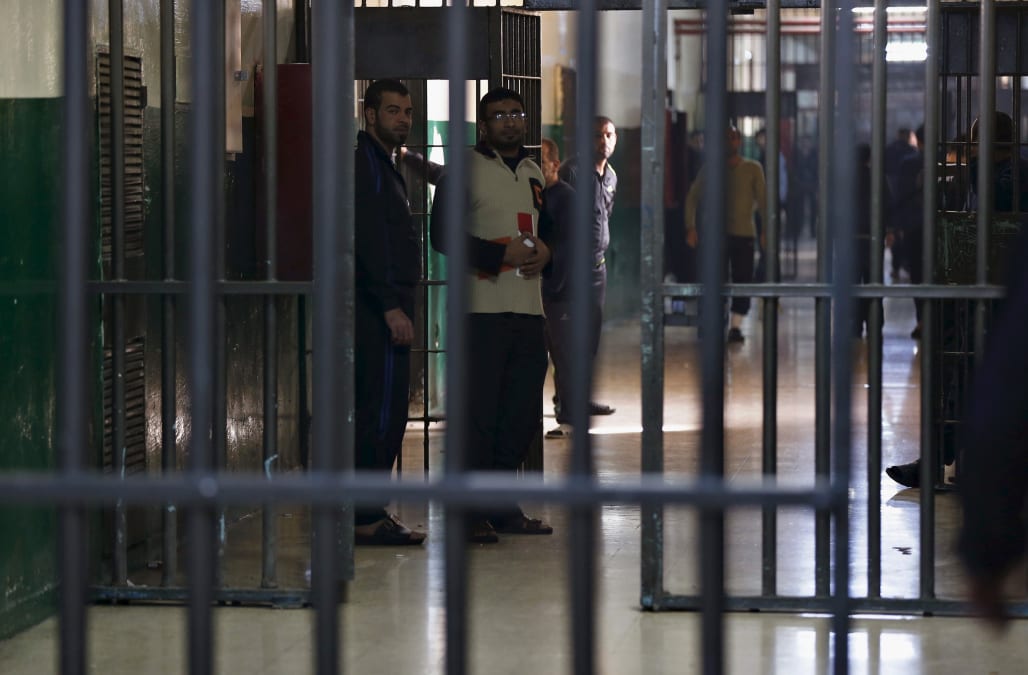 A Pakistani man was sentenced to death for a series of controversial Facebook posts.

30-year-old Taimoor Raza is now the first person to receive a death sentence for using what officials say were derogatory remarks on social media about the Holy Prophet.

He was arrested back in April at a bus stop where prosecutors say he was listening to loud blasphemous content on his phone, as well as sharing pictures and status updates on Facebook.

This comes as the country is cracking down on freedom of speech online, and activists say the ruling will set a dangerous precedent.

This is just the latest in a series of efforts by the Pakistani government to limit free speech on the web.

Back in January, officials shut down four human rights and religious freedom websites and blogs. The activists in charge of those websites all went missing at the same time and were later released, but there is no proof that the government had any involvement.

Pakistan's Blasphemy laws have been controversial for a while, and the country's interior minister says they will do everything in their power to stop blasphemy on the internet.

There's also a mandatory death sentence on the books in Pakistan for insulting the Prophet Muhammad.

Raza is currently being held in a high treason jail.

More from AOL.com:
High-level US visit leads North Korea to free student in coma
College student who stabbed boyfriend might be spared prison because of her 'extraordinary' talent
Photos of prisons from around the world that defy American stereotypes of 'hard time'